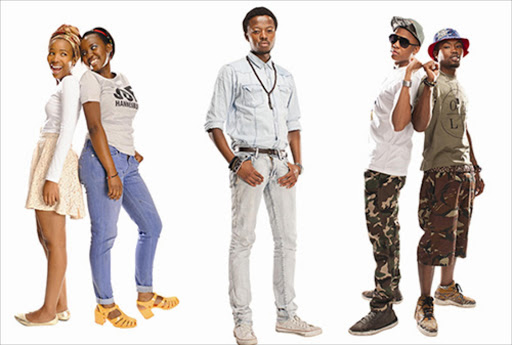 After over a year since we last saw it on our screens, SABC 1's hit drama series Mutual Friends is officially back and premieres this Thursday.

The popular drama series, based on the life and adventures of a young varsity student named Badanile, was a hit in its first season.

And if the official trailer for the second season is anything to go by, then fans are in for treat.

Taking to Instagram recently, the show's co-director, Muzi Mthembu, shared a glimpse of what viewers can look forward to.

One of show's actors Phila Madlingozi confirmed that UnDineo Lusenga (Busi) Neo Ntlatleng (Sizo), Jafta Mamabolo (Jabu), and Zimkitha Nyoka (Badanile) will return to their roles, while Zimbabwean actress Tendaiishe Chitima will be joining the show in a new role.

Mutual Friends season two is set to premiere on SABC 1 on Thursday, 18 August at 8:30pm.