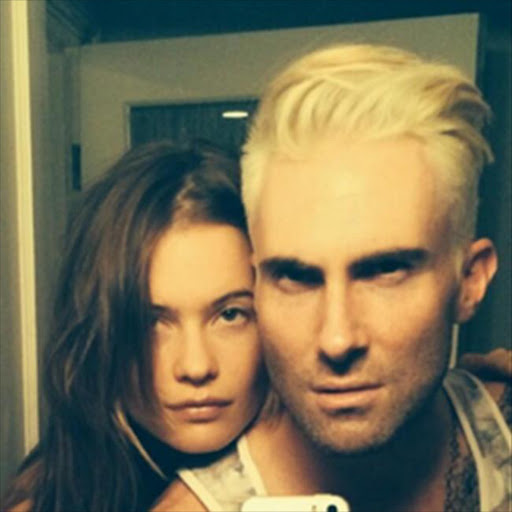 The couple welcomed their first child together on Wednesday.

They married in 2014 after two years of dating.

Behati, who is besties with fellow Victoria’s Secret gal Candice Swanepoel, hasn’t been shy to show off her bump on social media.

The couple announced in April that they were expecting a girl and their rep confirms they have named her Dusty Rose.