It's over! AKA and Bonang have split 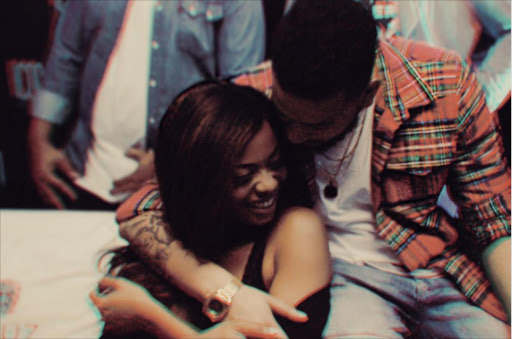 South Africa's it couple Bonang and AKA have reportedly split, the rapper confirmed on his Twitter page on Friday afternoon.

"Sad to announce that myself & @bonang_m have broken up. We tried guys," he wrote on Twitter.

Sad to announce that myself & @bonang_m have broken up. We tried guys.

Ten minutes before the announcement he alluded to the fact that something was seriously wrong.

At my fucking LIMIT for bullshit.

The couple have been all loved-up together in Cape Town over the past few days and have happily been spilling their private time with their Instagram followers.

This is not the first time that they had a tiff, publicly announced that they were splitting, only to get back together later. There has been mixed reaction with most fans saying it's part of a split.

UPDATE: AKA has admitted this was all part of a stunt.