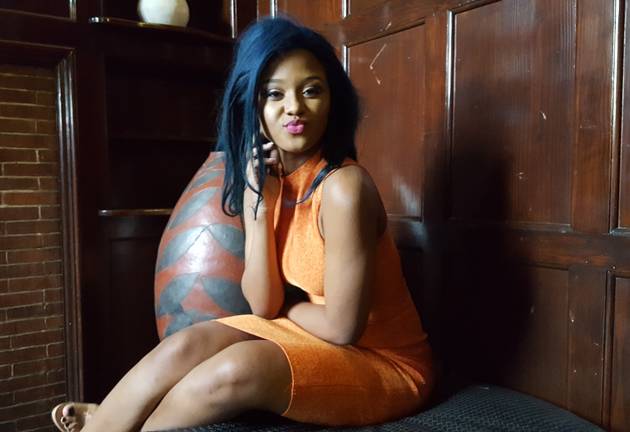 In the wake of criticism over her management, Wololo hitmaker Babes Wodumo has hired a new public relations team to help her deal with the demands of stardom.

African Star Communications spokesperson Justine Abrahams confirmed to TshisaLIVE that the company had taken over Babes' public relations management but denied that it was to do any "damage control" over Babes' brand.

"Babes has an amazing brand that we have wanted to work with for a while. We are not taking her on to do any kind of damage control, we are simply taking her image to the next level," Justine said.

She said that the company would assist with interviews, brand endorsements and any other matters that had to do with her image.

The announcement was greeted with applause by Babes' fans, who took to social media to congratulate her on the move.

Babes' management has come under fire over the last week, after she missed an opportunity to travel to America for the BET awards because her team was unable to get the relevant travel documentation in time to travel.

This followed several reports over the last year and a half of the star missing shows and being over-booked for gigs.

Broke Kelly Khumalo once went to Somizi for petrol money

Kelly Khumalo and Idols judge Somizi Mhlongo's friendship was once put to the test when‚ during her battle with drugs‚ Kelly showed up his door ...
TshisaLIVE
5 years ago