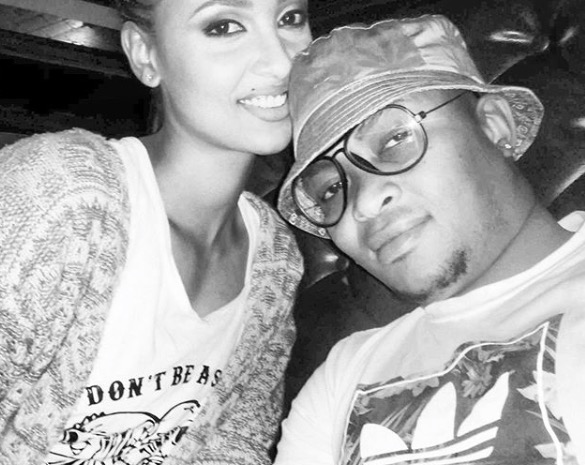 In a joint announcement from Thami Mngqolo and Jo-Anne Reyneke, the couple have confirmed they have parted ways.

The paid made the announcement through a statement released on their social  media account on Saturday.

"Though we have strived to transcend the rigours of armour during our time together, we have fallen short," reads part of the statement.

Sunday World is reporting the couple split five months ago. In the statement by the pair, they said some people might already know they have separated, but they wanted to confirm the news to prevent any false speculation.

"We have both sat down and agreed that this is the right thing to do for all involved."