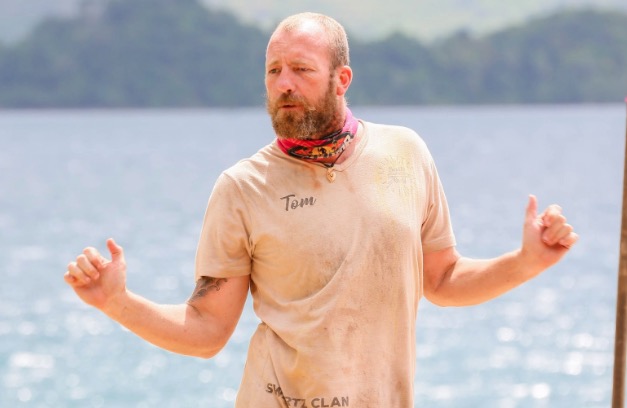 Tom is the winner!
Image: Supplied

It's official. Tom Swartz was voted the winner of Survivor SA: Philippines during a live reunion show held in Cape Town on Thursday night.

He went head-to-head against Jeanne Michel in the final episode of the show and faced a grilling from the jury.

Despite being labelled "one of the most annoying" cast members on the show, Tom walked away with the R1-million prize money.

The duo battled it out on the island for 39 days on a remote island in the Philippines.

Although some people on the jury said the two of them didn't deserve to be in the final two, Tom said he had earned his stripes.

He said he had been told he wouldn't make it to the top five and as time went by, he made big moves and played a key role in who was voted out.

Here's what Mzansi had to say.

Bet my dad "1000 bucks" (R1000) 2 weeks ago that Tom would never win against anyone in the final... Guess he's getting a nice printout of this sort since I'm broke AF. Like these 'buck', here's me running away from my problems... #survivorSA #SurvivorSafinale pic.twitter.com/99LPpaEBsN

The winner of the most gorgeous award Palesa! #SurvivorSA

Congratulations Tom! You fought hard and wore your heart on your sleeve. #SurvivorSA

I mean c’mon, when Tom threw in the “Commanding Officer of an anti-poaching unit” final line in @Survivor_SA there was never any doubt. Err’body loves Rhinos! #SurvivorSA 🇿🇦