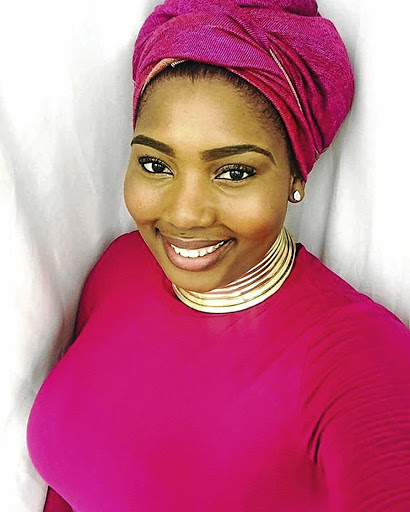 SowetanLIVE reported that she joined the station last week and presents Women in Conversation with LaConco.

Conco is not new to radio broadcasting industry. She previously hosted a youth show on Umgungundlovu Community Radio every Wednesday evening.

Vuma's programmes manager Patrick Bogats said he didn't know who Conco was when he signed her. He said he chose her because the station was looking for someone passionate about women issues and she was the most promising applicant.

"My wish is to see a better society, an hour being on air is the best platform to reach people and give them a chance to voice whatever they are going through,"  she told SowetanLIVE, adding that radio had always been her first love.

Asked if she was not afraid of criticism since she was Zuma's fiancee, Conco said: "I'm not afraid because I'm learning. As I said before, I'm learning life as a whole everyday. My life is an experience, one step at a time, day by day."

Read the full story on SowetanLIVE