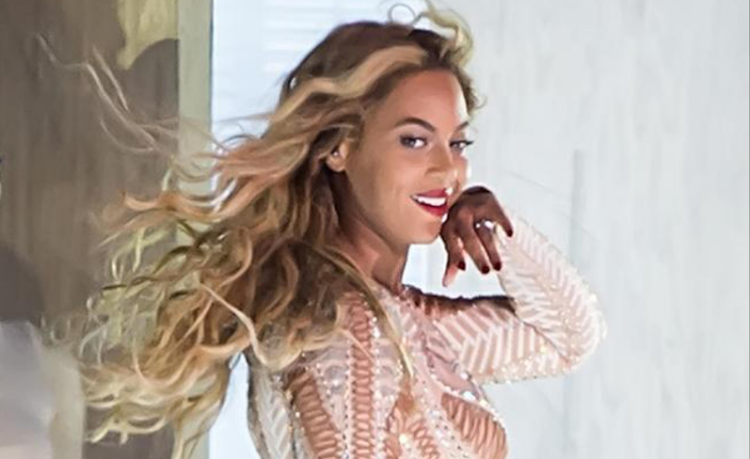 With just two days to go until the highly-anticipated Global Citizen Festival at FNB Stadium on Sunday, Beyoncé fans across the country are losing their minds.

The global music festival which aims to raise awareness about societal issues has ignited a sense of excitement in the air.

The festival boasts a star-studded lineup including Beyoncé who will be performing in the country for the first time EVER!

As the countdown to the show drew closer several members of Bey's team have jetted into Jozi.

Beyoncé's team of dancers, stylists and security personnel jetted into the country earlier this week.

And judging by the rehearsal videos that have been shared online, it's going to be a once in a lifetime performance.

Here's a look at the Queen's stage.

So listen here my South African pessimists, Beyoncé is here, she is going to give us the full experience because she has brought her entire OTR 2 Stage to SA. pic.twitter.com/mFvoaRZMgH

Bey's dancers also shut down a trendy Sandton nightclub on Thursday night with their smoking-hot moves.

Guys, there's just no denying that the electrifying Beyoncé fever can be felt in the air!

The Global Citizen Festival will set Mzansi on fire this weekend.
TshisaLIVE
3 years ago