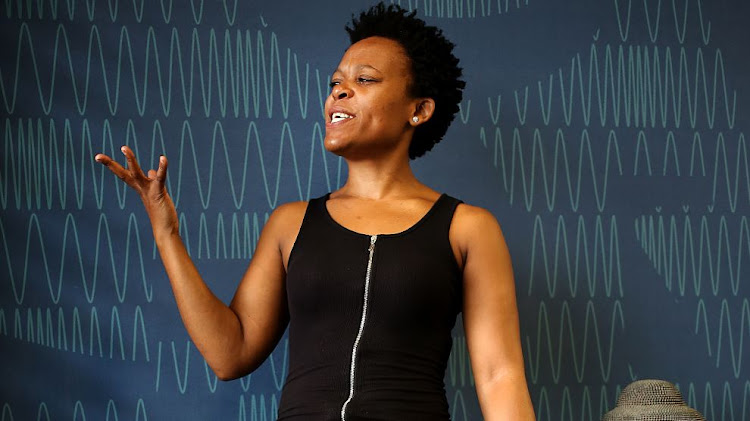 Zodwa Wabantu has previously said that she would not get married.
Image: Gallo Images / The Times / Alon Skuy

Dancer Zodwa Wabantu has dropped her strongest hint yet that she could soon tie the knot, telling TshisaLIVE that she is so in love that the thought of getting married no longer scares her as much.

Zodwa has previously told TshisaLIVE that she is a one-man woman but would not marry her bae, Ntobeko Linda.

But after several years together, Zodwa says that she is willing to do a u-turn on that decision and possibly walk down the aisle in the future.

"You know I have always said that I will never get married but I am not so sure now. I think that it could happen. Who knows? I mean, we have been together for so long so anything is possible.

Zodwa has hinted that a "white dress" will be a part of her upcoming reality show but was shy about whether it would be her who would be wearing it.

Regardless, she said that she’s never been in a relationship that has brought her so much happiness.

"He is amazing. He allows me to be me and I allow him to be him. We are very compatible. We work hard for each other and have really grown together."

But their relationship has not been without it’s struggles, with some of her haters pointing out that Zodwa is older than Ntobeko.

"I don’t care what people say. At the end of the day we love each other and people can say what they want. It is us two in the relationship, no one else. So they must keep their opinions to themselves," she added.

Zodwa Wabantu has been teasing about her reality show from as far back as 2018 and fans have been losing their minds ever since she finally confirmed ...
TshisaLIVE
2 years ago

'People need to #FreeTheVagina from all these chains,' says Zodwa Wabantu

'A white dress & surgery': What to expect on Zodwa's Moja Love reality show

Zodwa Wabantu promises an abundance of juice.
TshisaLIVE
2 years ago