DJ Fisherman on his 'Mampintsha' stance: A man must take heat for his actions 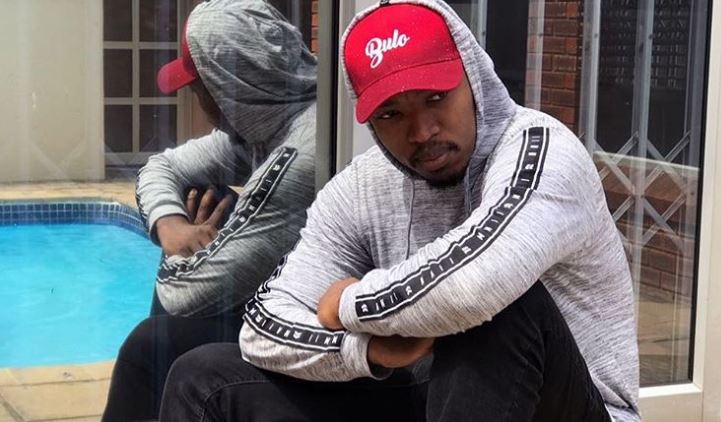 DJ Fisherman stands by comments he made about Mampintsha, despite receiving backlash and being accused of defending the Big Nuz star, who is facing assault allegations.

Mampintsha was released on R2,000 bail after being arrested on charges of assault following the release of a video, which showed him slapping Babes Wodumo several times. Mampintsha opened a counter charge of assault against Babes.

Speaking to the media outside the Pinetown Magistrate's Court, Mampintsha admitted to hitting Babes and claimed she allegedly beat him first.

Fisherman, who was set to release a song with Mampintsha on his upcoming project had to pull the track in the wake of the viral video and assault allegations.

Fisherman was frustrated by calls to boycott Mampintsha's music, but when he vented about it on Twitter he was accused of defending the star.

However, the muso believes he was misunderstood and told TshisaLIVE he was just trying to point out that the boycott would not just affect Mampintsha.

"A man should not have enough power to destroy other people's careers and dreams. We cannot allow the system to reduce us to that level. There should be individual consequences. A man must take the heat for his actions.

"Don't involve people who are innocent and I say this thinking of all the kids that make music and are unknown who depend on royalties to survive. Think about them too, this issue goes way beyond Mampintsha or this sad situation," he said in a statement.

Fisherman denied defending Mampintsha and said he did not support any form of abuse.

"Firstly I just want to put on record that I do not support any form of abuse and I strongly condemn my colleague Mampintsha for laying a hand on his partner Babes Wodumo, no matter the circumstances as men we should never resort to violence to solve issues. My issue here is after the ordeal occurred, it seemed to be affecting far more people than the people concerned. "

Fisherman said that more was needed to regulate the "broken" entertainment industry.

"The underlying questions that we cannot escape is, 'What happens to the artists that have made music with Mampintsha over years?' Many of them are producers who do not generate an income through gigs and events, they play instruments, write songs and do back up vocals. What happens to them? Their time, energy, talent and investments they put into making music, what happens to them in this case?

Fisherman believes that more needs to be done by government to regulate the industry and protect the future of musicians.

"Think about it this could still happen to others in future, an artist gets into a different but similar situation & more innocent people become casualties."

He also called for basic financial education to be given to all musicians before they release their debut album.

'Silencing Mampintsha means taking away food from all the people that depend on him,' DJ Fisherman said
TshisaLIVE
3 years ago