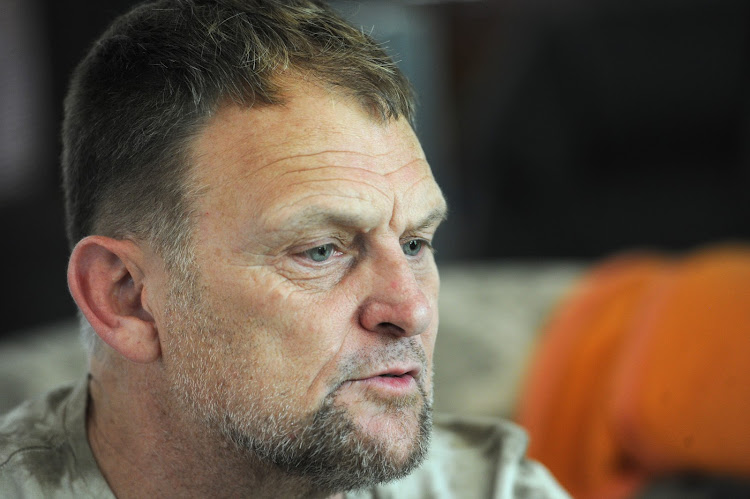 Controversial Afrikaans musician Steve Hofmeyr has responded to the exodus of sponsors from the Afrikaans is Groot music festival in a boycott over his inclusion on the lineup.

Media24 and Toyota SA announced on Tuesday evening that it had ended its relationship with the concert. This followed a similar announcement from MTN, while Coca Cola distanced itself from the show.

Afriforum challenged MTN over the decision and questioned the organisation's standing on the "personal views of artists performing at the music festival".

Earlier this week, Afrikaans is Groot organisers announced that in the midst of the boycotts it would turn to its supporters for financial assistance, launching  a #JouAIG campaign, where the public will be the "main sponsor".

They confirmed that there were no plans to cut Hofmeyr from the lineup, and the star took to social media on Wednesday to make it clear that he would not step down, despite the boycotts.

In a series of posts, he addressed the backlash and said he and his supporters would not be "bullied".

"Bully us all you want, take our schools, universities, heritage and language, but you will not close down our last cultural institution. We do what we have always done and needed most: we go independent. Our primary sponsors are our people. Their souls are untouchable," he wrote, alongside a picture of people pledging their support and money to the concert.

He later encouraged "pioneers" to embrace the new challenge and offer their support.

AIG's sponsorship nightmare thanks to Steve Hofmeyr.
TshisaLIVE
2 years ago

Toyota SA pulls out of 'Afrikaans is Groot' events

Global car manufacturer Toyota's South African arm will no longer sponsor the 'Afrikaans Is Groot' series of events, it announced on Tuesday.
TshisaLIVE
2 years ago

Beeld, Huisgenoot, VIA, and Netwerk24 all ended involvement with controversial concert.
TshisaLIVE
2 years ago