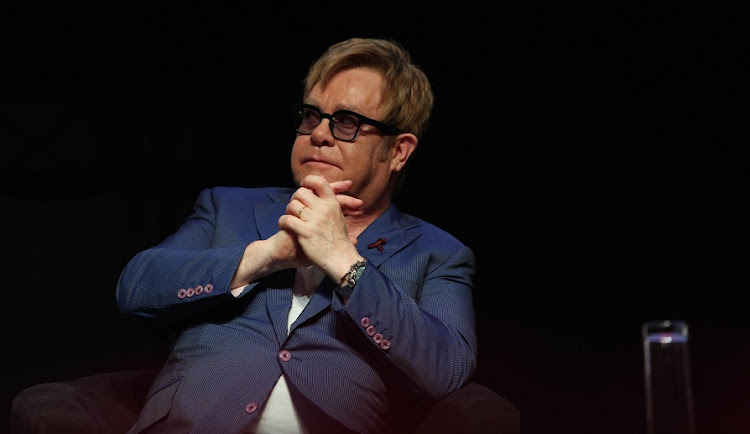 He may have been one of the masterminds that made The Lion King one of the biggest films of the '90s but Sir Elton John believes that the film was better left alone.

The original film got a live-action remake earlier this year, with the musician contributing on a few of the songs, including one with Beyoncé.

Speaking to British GQ, malume Elton said the latest film was a "disappointment".

"The new version of The Lion King was a huge disappointment to me, because I believe they messed the music up. Music was so much a part of the original and the music in the current film didn't have the same impact. The magic and joy were lost," he said.

He brought slips too, pointing out that the soundtrack from the film hadn't even made a proper dent in the charts.

He added that he had hoped to be more involved in the new film.

"I wish I'd been invited to the party more, but the creative vision for the film and its music was different this time around and I wasn't really welcomed or treated with the same level of respect. That makes me extremely sad." he said.

Elton worked with SA's own Lebo M on the project. Speaking to TshisaLIVE, Lebo M explained the process of making music for the film with Bey and others.

"There were many different parts to the songs and so I found a lot of elements, including some of her work, already in place. It was just about putting everything together. The whole package is quite exceptional.

The criticism comes only months after the original The Lion King animator David Stephan also criticised the film.

Speaking to HuffPost, David said: "If you polled the crew of the original The Lion King, most of them would say, 'Why? Did you really have to do that?' It kind of hurts."

Lebo M has overcome a lot.
TshisaLIVE
2 years ago

In his first and only official autobiography, published globally on October 15, music icon Elton John reveals the truth about his extraordinary life
Books
2 years ago

Beyoncé’s new doccie has got the streets buzzing

Beyoncé gives fans more reasons to be excited as her doccie is released.
Lifestyle
2 years ago