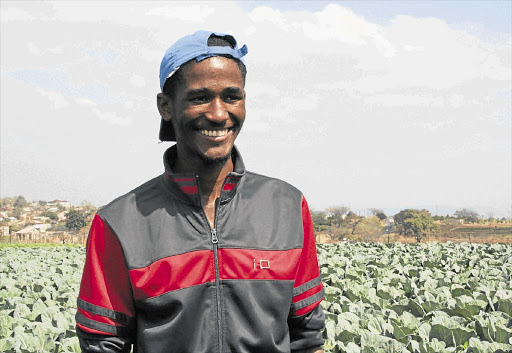 A recent Constitutional Court decision on the question of expropriation of property prior to deciding the amount of compensation to be paid to the owner has important implications for property owners.

The matter was brought before the Constitutional Court on 25 August 2011 by the YGM Haffejee Family Trust in Durban after a seven-year battle with the eThekwini Municipality.

In 2004 the eThekwini Municipality resolved to expropriate property owned by the YGM Haffejee Family Trust for a canalisation programme to minimize the extent of flooding of the Umgeni River.

The Municipality started eviction proceedings in 2006. In 2008 subsequent to further negotiations with the Trusts Trustees it offered the Trust full market value for the property. The offer was rejected.

The Trustees argued that various provisions of the Expropriation Act, (Act 63 of 1975) were unconstitutional as they allowed for expropriation and dispossession of land without first determining of the amount and manner of compensation to be made to the owner and that therefore the eviction order previously granted against it should be reversed.

The applicants relied on section 25 of Chapter 2 (Bill of Rights) of the Constitution. This section states that property may be expropriated only (…) "subject to compensation, the amount of which and the time and manner of payment of which have either been agreed to by those affected or decided or approved by a court."

This section also provides that the compensation, time and manner in which it be made must be just and equitable, and must reflect a balance between the interests of those affected by the expropriation and the public interest. The Applicants argued that a prior determination is a constitutional pre-requisite for expropriation under this section.

The Court did not agree. It held that there could be extenuating circumstances, such as urgent expropriation in the face of a natural disaster, which would make prior determination impossible. It further held that there could be circumstances where it would indeed be unjust to simply evict people who would stand to lose their homes should such a prior determination not be made.

However, if the requirement for prior determination were inflexible, the section 25 requirement that a just and equitable balance must be found between the public interest and the interests of those affected by the expropriation would not be met.

The Court therefore held that the determination of the amount, manner and time of compensation to be paid in terms of the Expropriation Act must as far as possible be decided prior to the eviction of the occupants of the land, but where this is not possible, it must be made as soon as is reasonably possible after the expropriation.

The judgment handed down by Judge Froneman with Judge Mogoeng, concurring means that the court has decided that each instance of expropriation should be dealt with on an individual basis, weighing up the "public interest" in having the land expropriated and the need for the immediacy of eviction against the "private interest" of the land owner.

Property owners should note that should public interest supersede their private interest as property owner, their property could be expropriated and they could be evicted prior to compensation having been agreed upon.

Therefore, land owners could find themselves in a situation where they been evicted from their land and are without a place of residence or an income generating asset until such time as agreement is reached in respect of the compensation to be paid to them.