Gentlemen and ladies, start your engines 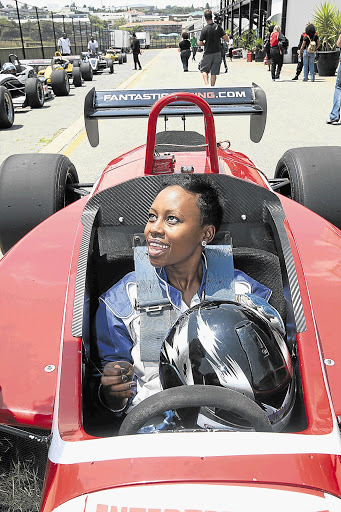 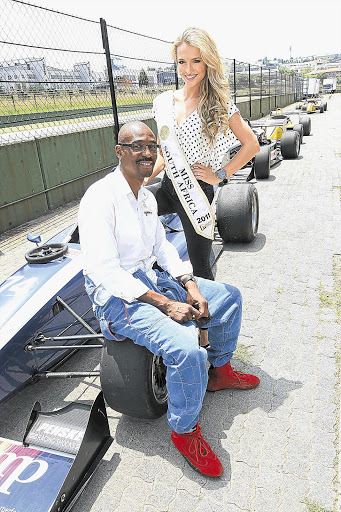 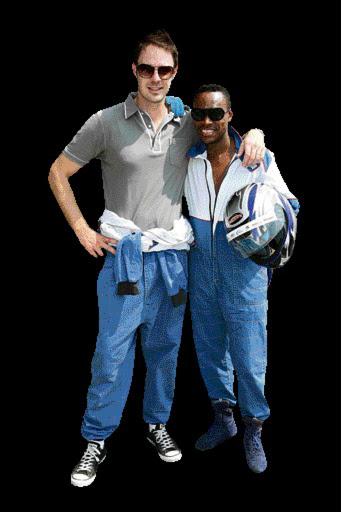 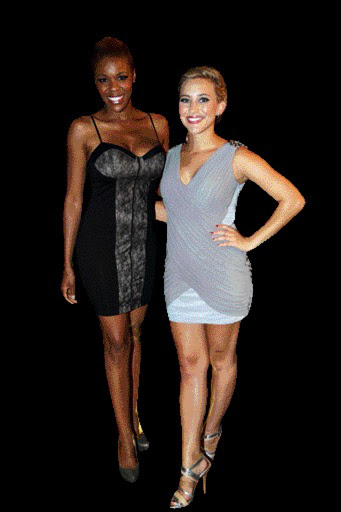 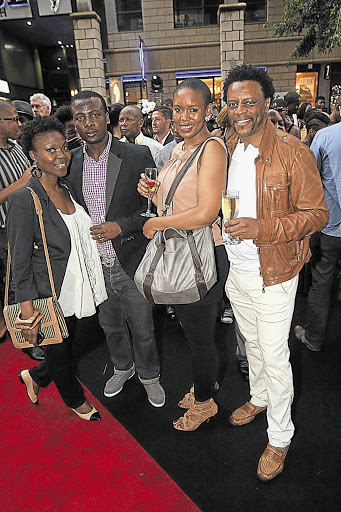 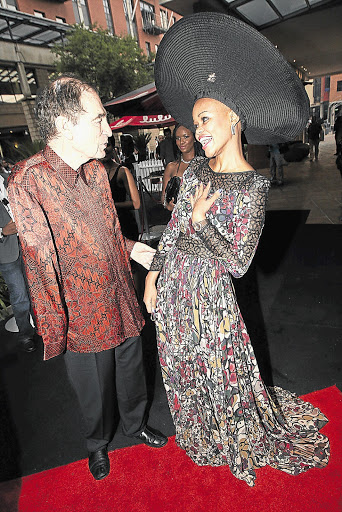 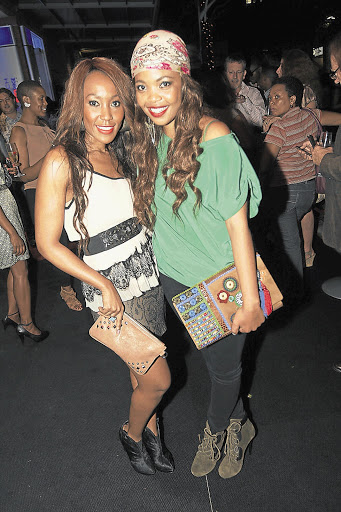 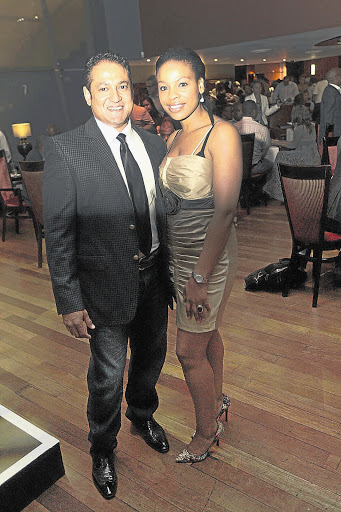 ON Thursday afternoon I felt like champion driver Michael Schumacher as I raced in a single-seater racing car against celebs at the Kyalami race track. Nothing comes close to the thrill of negotiating bends at high speed in a car powered by a 3.5 litre V6 engine, watching everything at the track swoosh by. Whoa!

The do was organised by MultiChoice to announce its upcoming programmes on the telly.

Poor Randall. He never raced, disappearing after a mere 30 minutes into the event. Maybe it has to do with his busy schedule as CEO of the South African Music Awards and an Idols judge. Wonder how he's going succeed in juggling these two roles.

An excited Elana , who had just come back from Cape Town where she partied up a storm the night before, jumped into her car like a kid about to hop onto a jungle gym. Afterwards we chatted nonstop. S he told me about her relocation to the Mother City, where she works as a DJ at 94.5 Kfm . She seems to be enjoying every minute of it. "I started in October and already my show is one of the best," she said.

I also had a chat with fashion designer Paledi Segapo of male clothing line PALSE Homme. Segapo is busy preparing his summer 2012 collection to be showcased next month at South African Fashion Week in Rosebank, Johannesburg. The theme of his collection is angels and demons. Strange theme, if you ask me.

Eclipsed by a gallery opening

On the same day, I popped in at the South African Film and Television Awards (Safta) nomination announcement cocktail party at Melrose Arch. Sadly, the event lacked glamour, as I had expected. Right outside there was a far more exciting party - the launch of the Sibisi Gallery across the road. I found myself gravitating towards it.

Now that was a party. Who would have thought that the opening of a gallery could be full of so many exciting celebs? In a strange twist, the gallery opening I couldn't ignore became my social highlight of the week.

The owner, 25-year-old Thandi Sibisi, embodied elegance in her long Elie Saab floral chiffon dress and a big, black, Zulu-inspired hat. Although fairly new to the art world, I hear, Thandi recently spent eight months travelling in Europe where she hatched the gallery idea. Her curator is Christopher Till, who is also with the Apartheid Museum.

For this gallery event, High Street in Melrose Mall was closed off. As I mingled, I spotted a gaggle of celebs enjoying the champagne and strawberries on offer - The Bold and the Beautiful actress Terry Pheto, DJ Sbu, Shaka Sisulu, socialite Judy Nwokedi and Justice Albie Sachs, who was the guest speaker.

I made sure I didn't allow myself to get entangled in any nasty exchange with Eric Miyeni, who seemed to be spoiling for an argument after I asked to take a picture of him and his friends.

Safta, with all the boxes ticked

Feeling a little guilty, I dragged myself back to the Safta party. The sixth annual Saftas will take place on March 9 and 10.

There was a strange announcement from the judges that there would be no award for the best actress in a feature film because the 10 films that made it were predominantly male-driven stories. Only two actresses were listed as leads and one was not even South African, which rendered the category meaningless.