To commemorate the release of ‘Wrath of Man’, two lucky TimesLIVE readers will get to test-drive the supercharged SUV used in the movie 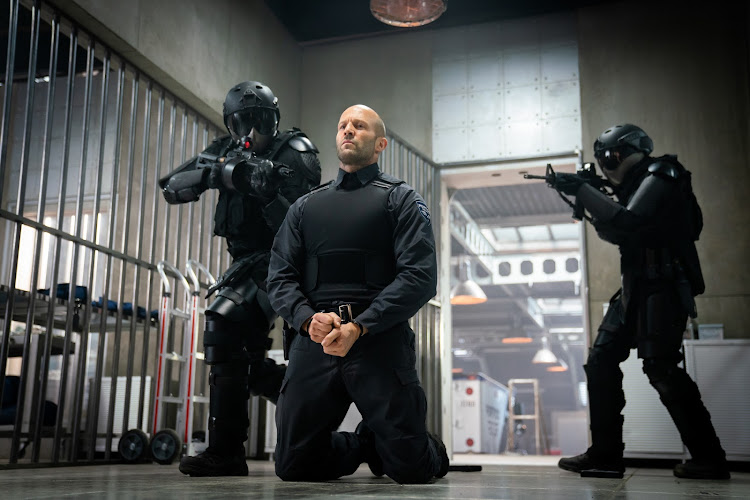 No one plays a tough guy like Jason Statham, and the action superstar is back in 'Wrath of Man'.
Image: Supplied

Together, their early films redefined the action movie genre with smash hits like Lock, Stock and Two Smoking Barrels and Snatch.

Now, for the first time in more than 15 years, superstar Jason Statham and visionary director Guy Ritchie team up for the explosive revenge thriller Wrath of Man.

The movie, which opens on Friday April 30, stars Statham as a mysterious and wild-eyed new security guard for a cash truck, called H, who surprises his co-workers when he unleashes precision skills during a heist.

H initially appears to be a quiet, keep-your-head-down type simply there to do a job and earn a living. But when he becomes the target of an attempted robbery, his formidable skills are revealed. Not only is he an expert marksman who’s equally adept at hand-to-hand combat, but H is also fearless, ruthless and lethal.

Soon, the marksman's ultimate motive becomes clear as he takes dramatic and irrevocable steps to settle a score. 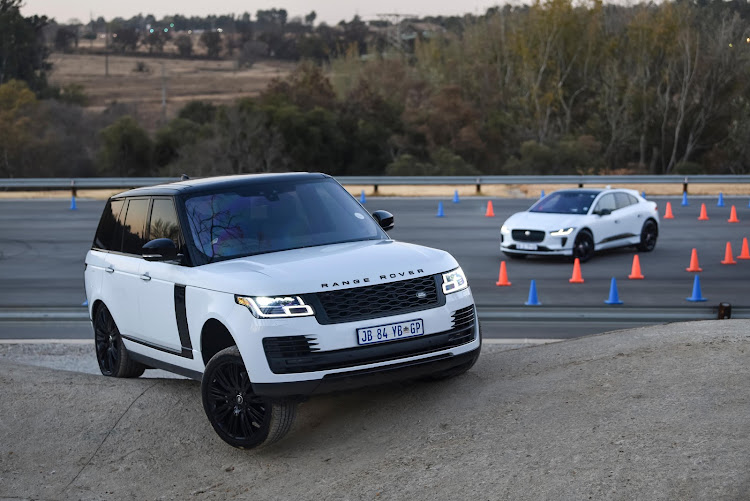 The winning readers will get to experience the supercharged Range Rover both on the road and off-road at the Jaguar Land Rover Experience.
Image: Supplied

In a half-day experience at the world-class vehicle testing venue, the winners will get to drive the Range Rover Autobiography, a vehicle similar to the one featured in the movie. This high-performance SUV is powered by a burly 5.0-litre V8 Supercharged petrol engine with outputs of 386kW and 625Nm.

The luxurious and powerful Range Rover accelerates from 0-100km/h in just 5.4 seconds and reaches a top speed of 225km/h. Height-adjustable air suspension and all-wheel-drive give it the ability to explore trails less travelled, and the winning readers will get to experience the vehicle both on the road and off-road at the Jaguar Land Rover Experience, under the expert guidance of world-class instructors.

Also explained will be Land Rover technologies such as Terrain Response and other handy features that make off-roading even more pleasurable.

The half-day Off Road Introductory Experience is valued at R3,030 and is for two drivers and two passengers.

First, if you have not yet subscribed to the weekly TimesLIVE Motoring e-mail newsletter sharing the best of our motoring news and insights, sign up now by registering on TimesLIVE or clicking on your user profile.

Then, to enter, email events@empire-ent.africa with RangeRover and your full name in the subject line. Entries close at 10pm on Friday May 7 2021.