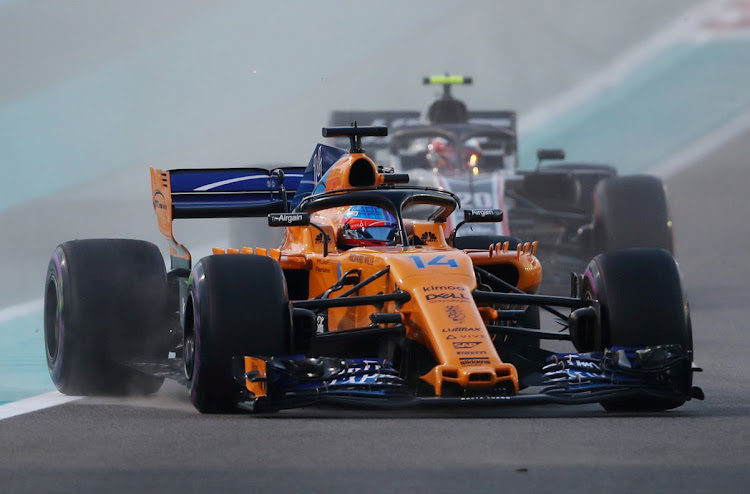 McLaren announced on Thursday the appointment of former Porsche Le Mans team boss Andreas Seidl as managing director of their Formula One team.

They said in a statement that the 46-year-old German will report to chief executive Zak Brown and have responsibility for all aspects of the team’s F1 racing programme when he starts later this year.

Former champions McLaren finished sixth overall last season and have carried out a series of management changes in the past year, including the departure of racing director Eric Boullier, as they seek to return to the top.

A McLaren spokesman said Seidl was not a 'like for like' replacement for Boullier and the changed role was reflected in the different job title.

McLaren have signed James Key from Toro Rosso as technical director, and he is expected to start some time this season once released by Red Bull-owned Toro Rosso.

The once-dominant British-based team have not won a race since 2012 and have an all-new driver lineup this year in young Spaniard Carlos Sainz and British 19-year-old rookie Lando Norris.

Seidl has previously worked in Formula One for the Swiss-based BMW-Sauber team, where he was head of track operations until 2009. His arrival means McLaren will have a senior manager focused on the F1 team, allowing Brown to spend more time on the business as a whole.

"This is a significant appointment for us on two fronts," commented Brown.

"First, it is another important step in our F1 performance recovery plan and long-term commitment to F1. Second, concentrated senior leadership on our F1 programme is an integral part of the long-term strategy of McLaren Racing to expand into other forms of globalsport over time."

McLaren are also competing in the Indianapolis 500 this year with double world champion Fernando Alonso, who raced for the F1 team last season, and are contemplating a world endurance championship entry.