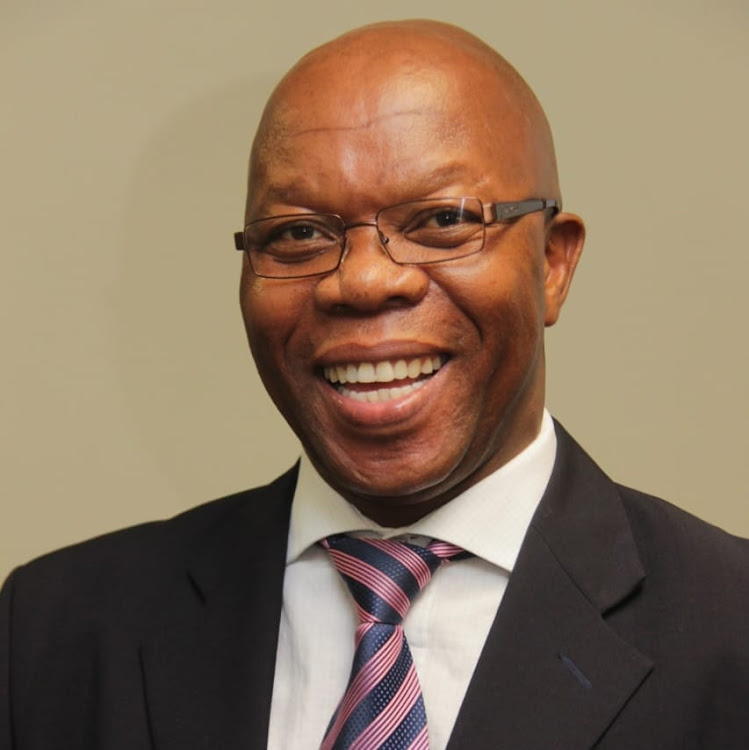 The family of the late Lennox Garane wants the investigation into his protest suicide in the parliamentary precinct in 2018 to go beyond his death and probe parliament itself.

“It is now public knowledge that what was meted against Lennox was not an isolated incident. He knew that those who were directly practicing callous acts towards him, and many others, were only doing so because there was a grand scale bullying and victimisation at an institutional level,” the family said in a statement on Thursday.

“We are hopeful that our father’s protest action will at least bring about the administrative justice he so yearned for, not only in parliament, but in all public service.”

During a memorial service in parliament, Garane’s brother, Sithembiso, revealed that Lennox had left a dossier documenting a toxic working environment in parliament and a letter , in which he said his death was a “protest suicide against gross unfairness” in parliament.

The family said four months on they are “still trying to make sense of the September 14 ordeal and all the named perpetrators are still cushioned by parliament leadership”.

The family held the PSC investigation in “high regard”, but believed the investigation’s terms of reference limit its possible remedial actions.

The family said when the PSC handed over its report, it would report accused political appointees to their political parties and “recommend expulsion for bringing their party into disrepute”.

The family also believed the PSC investigation was limited by having to report to presiding officers they believed were “answerable in this investigation as well”.

The family suggested the PSC report to the executive authority and the joint standing committee in financial management (JSCFM).

The family claimed national assembly secretary Masibulele Xaso dismissed its proposal in a letter, but said the executive authority “having due regard to ‘fairness and neutrality’ and will in all probability share the report with the JSCFM”.

The family considered this a “lethargic attempt to leave room for potential maneuver (sic)”, which increased its “distrust for the parliamentary system in its commitment to administrative justice”.

Suicide official's claims on work bullying in parliament to be probed

Parliament's investigation into the tragic suicide of Lennox Garane will also investigate the conditions under which he worked and whether the ...
Politics
2 years ago

While MPs have raised concerns around security in Parliament‚ they have warned against militarisation of the institution in the process of boosting ...
Politics
2 years ago

The Department of Public Works and the police have revealed that parliament official Lennox Garane did not place his bag through an X-ray machine at ...
Politics
2 years ago

Parliament has chosen not to respond to the “damaging statements” surrounding the suicide of parliamentary manager Lennox Garane and his note saying ...
Politics
2 years ago

Parliamentary manager Lennox Garane‚ who shot himself at work after being bullied by a manager‚ referred to four verses from the Old Testament book ...
News
2 years ago

Parliamentary manager shot himself over 'unrepentant bully' of a boss

A parliamentary manager who shot himself dead in his office left a note saying his suicide was a protest against 20 months of bullying.
News
2 years ago