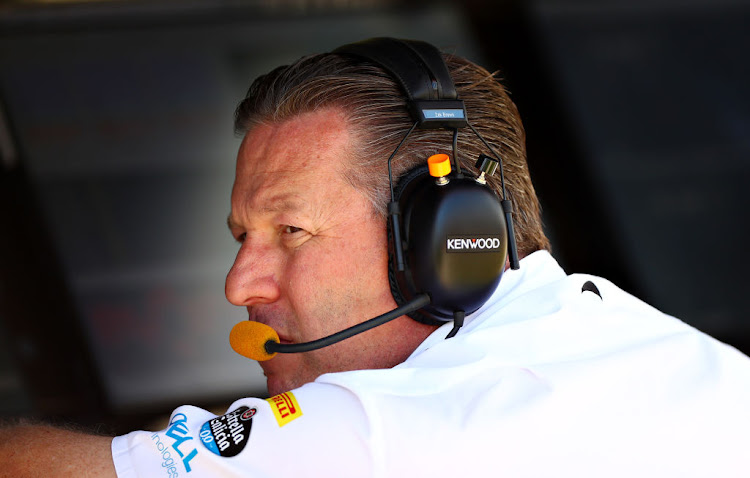 Formula One can be expected to 'hit a glitch' as the sport tries to complete a 2020 season stalled by the Covid-19 pandemic but 14-15 races looks feasible, McLaren boss Zak Brown said on Monday.

The American told motorsport.com that number could be achieved at 10 circuits. Organisers have said they are aiming for 15-18 races, ending with a double-header in Bahrain and Abu Dhabi in December.

“I'm going to assume that we're going to hit a glitch, somewhere along the way.

“If we want to go to Asia, or America, I think it's going to be when we get on planes and have to fly overseas where I think the risk will start to potentially get greater.”

Austria is expected to host two races from July to start a season that has so far seen 10 rounds either cancelled or postponed.

The scheduled opener in Australia on March 15 was cancelled after a McLaren team member tested positive for the new coronavirus.

“Everybody will be tested and will have a clearance before they even go into the paddock, and then every two days they'll be tested whilst in the paddock and that will be with an authorised authority and consistent,” he said.

The Briton said Formula One, working closely with the governing FIA, would use the same European facility for testing.

“We'll have restrictions on how people move about, We cannot socially distance a team, we cannot have staff socially-distanced,” he said. “So we have to create an environment that, within itself is effectively a small bubble of isolation.

“And the teams will stay within their own groups. They won't mingle with other teams, and they'll stay at their own hotels.”

There will be no 'motorhomes', used by teams for hospitality and providing meals for staff. The Red Bull Ring and Silverstone have their own catering facilities.

“I'm very encouraged by what I've seen and what I'm hearing that we'll be able to provide a safe environment,” said Brawn.

In this episode of Cargumentative, Thomas Falkiner has a one-on-one with SA racing great, Deon Joubert.
Motoring
2 years ago

Motor racing's world governing body has warned its various championships against waging "turf wars" in rearranging their calendars once the Covid-19 ...
Motoring
2 years ago