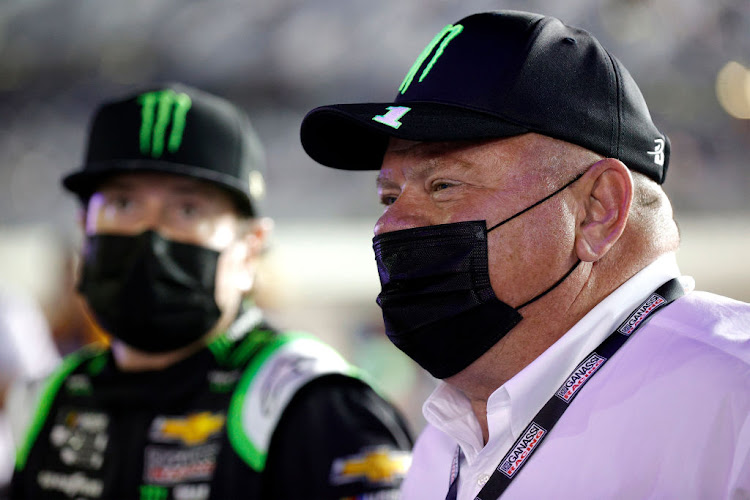 Trackhouse Entertainment Group said on Wednesday it has agreed to purchase Chip Ganassi Racing's NASCAR operation, a deal that will see the longtime motorsports fixture exit the top US stock car series.

The transfer of assets to Trackhouse Racing, which was formed last year and made its on-track debut at the Daytona 500 in February, will be completed after the final NASCAR Cup Series race on November 7.

“This process took several weeks and I want to thank Chip for being so open and candid with me every step of the journey,” Justin Marks, founder of Trackhouse Entertainment Group, said in a news release.

“Chip has built an iconic motorsports empire and the Ganassi brand is globally recognised as a winner in the auto racing industry. It is truly an honour that we can build from that foundation.”

Daniel Suarez, the current driver of Trackhouse Racing's No. 99 Chevrolet Camaro, will continue with the organisation while a second driver will be named at a later date.

Ganassi said he remains dedicated to the motorsports industry and will continue focusing on his teams in the IndyCar Series, IMSA and Extreme E out of their Indianapolis racing facility.

Ganassi has been a fixture in the racing industry for nearly 40 years, beginning with his qualifying for the Indianapolis 500 in 1982.

The 63-year-old Ganassi has since become one of American motorsport's most successful owners and overall his teams have more than 230 victories, including four Indianapolis 500s and a Daytona 500.

“I can honestly say that my NASCAR team was not for sale,” said Ganassi. “Justin simply came to me with a great offer and an even better vision.

“As everyone knows, I care deeply for my employees so selling to someone like Justin, who is part of the CGR family, made the reality of selling much easier.”

Kyle Busch took the lead with just over a lap to go and went on to win Sunday's Explore the Pocono Mountains 350 NASCAR Cup Series race at Pocono ...
Motoring
1 month ago

Nine-time MotoGP race winner Maverick Vinales will leave Yamaha at the end of the 2021-22 season after terminating his contract one year early, the ...
Motoring
1 month ago