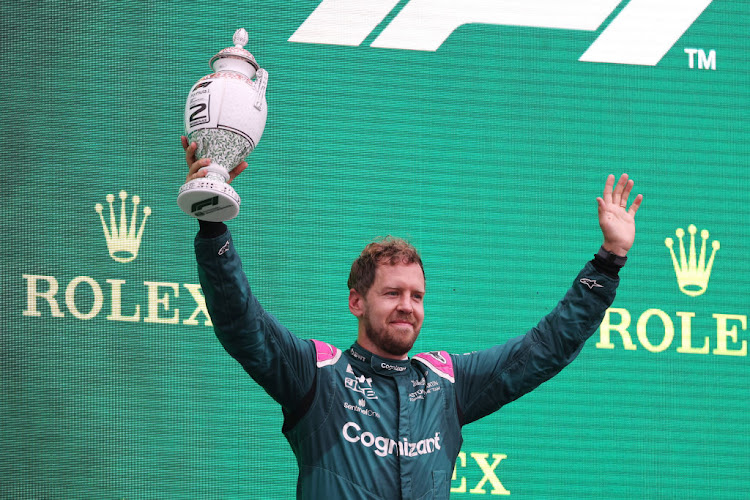 Sebastian Vettel lost his second-place finish in Sunday’s Hungarian Formula One Grand Prix after being disqualified by stewards for a fuel irregularity, a stewards' statement said.

The German, who crossed the line 1.8 seconds behind first-time race winner Esteban Ocon, did not have enough fuel left in his Aston Martin to provide a sample after the race as required by the rules.

The decision moves Lewis Hamilton up to second, handing the Mercedes driver an eight-point lead over title rival Max Verstappen, who moves up to ninth.

Seven-times Formula One world champion Lewis Hamilton said he suspects he has long Covid, after suffering dizziness and fatigue in the aftermath of a ...
Motoring
1 month ago

Verstappen says he was 'taken out' by a Mercedes again

Frenchman Esteban Ocon fended off Sebastian Vettel to take a maiden Formula One win for Alpine in a chaotic Hungarian Grand Prix, that saw Lewis ...
Motoring
1 month ago