Masi changed the safety car procedure at the Abu Dhabi GP, a move that handed the title to Max Verstappen 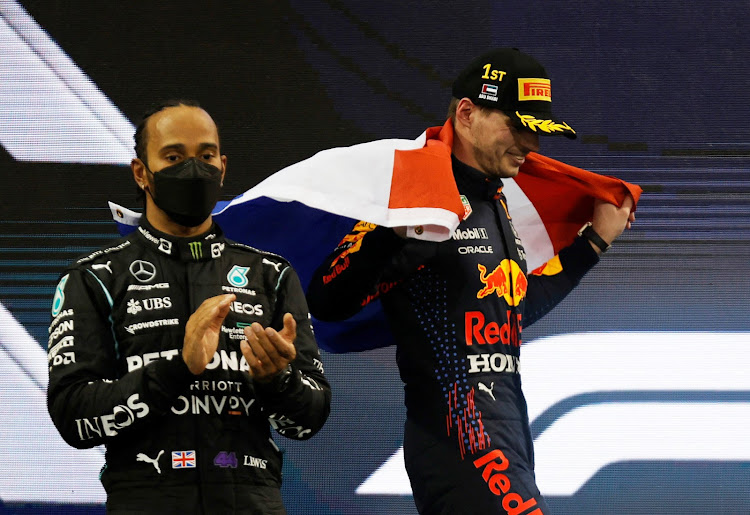 Former Formula One race director Michael Masi has decided to leave the governing FIA and relocate to Australia seven months after playing a part in one of the sport's biggest recent controversies.

The FIA confirmed in a statement on Tuesday that Masi, whose job is now shared by Eduardo Freitas and Niels Wittich, had gone.

Masi changed the safety car restart procedure at the end of the Abu Dhabi Grand Prix in December, a move that handed the title to Red Bull's Max Verstappen and denied Mercedes' Lewis Hamilton a record eighth.

He was replaced in February but had remained within the governing body, which had talked about offering him a new role.

A subsequent report into the Abu Dhabi race found in March that Masi had made a “human error” but acted in “good faith”.

The FIA said on Tuesday Masi had carried out his various functions “in a professional and dedicated manner” but had decided to return to Australia to be closer to his family and take on new challenges.

He was appointed after the sudden death of Charlie Whiting, who had been race director for decades, in Melbourne on the eve of the 2019 season.

Sexist, racist and homophobic behaviour by spectators reported at the Austrian Grand Prix
Motoring
1 month ago