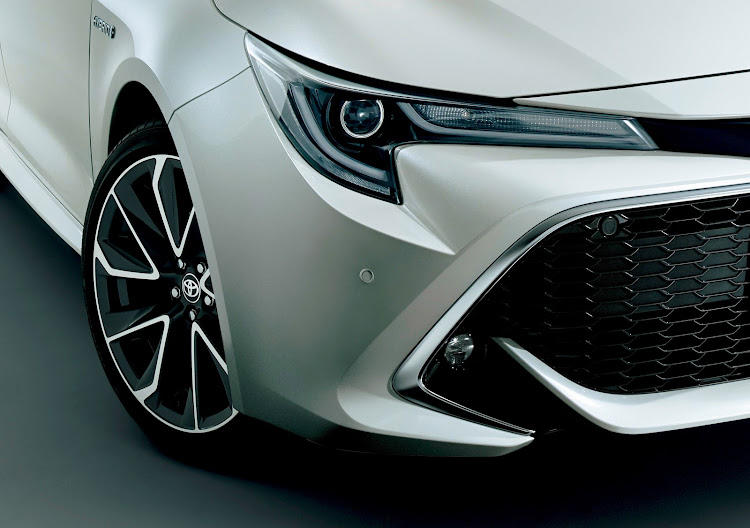 Toyota's long-awaited Golf GTI rival — the Corolla Sport GR — is apparently going to be launched next year. According to a report on Japanese motoring website 'Best Car Web,' this flagship Corolla will debut in Japan during the second half of 2022 with a 1.6-litre three-cylinder engine churning out 220kW and 370Nm worth of torque. It will be mated to a six-speed manual transmission although an automatic is also under consideration.

The Corolla Sport GR will borrow the same trick all-wheel drive system that debuted in the Yaris GR, which means that up to 70% of available torque can be sent to the rear axle.

Styling-wise you can expect the Corolla Sport GR to rock bloated, WRC-inspired wheel-arches, a large rear roof spoiler plus an angrier, wider front radiator grille for improved engine cooling. For enhanced handling the car's track has also been widened by 20mm.

It's anybody's guess whether this hot Corolla will make its way over to SA shores but considering that the Yaris GR is currently en route, well, the possibility seems good.

When a Rolls-Royce Phantom or Cullinan is just too common, you go to the luxury carmaker’s Coachbuild division and order something like this ...
Motoring
7 months ago

With no roof or windscreen, the McLaren Elva was created in 2019 as the ultimate open-air driving experience. Now, the British supercar manufacturer ...
Motoring
7 months ago