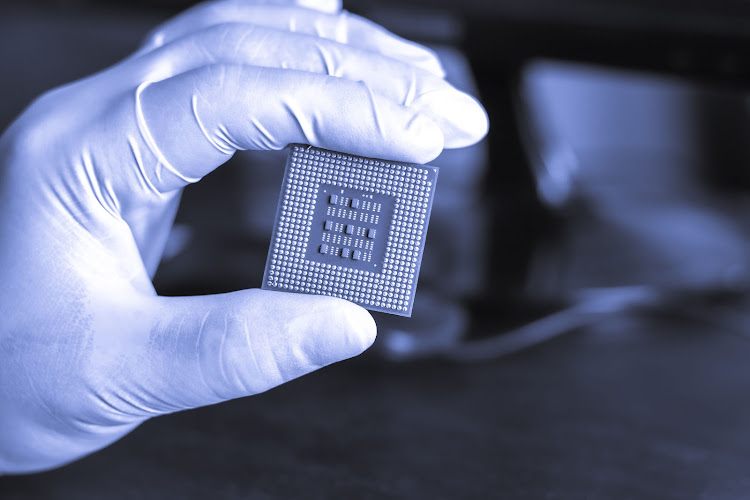 Major Taiwanese chipmakers are willing to prioritise supplies for automakers amid a global shortage of chips for the industry, the island's economics minister said after meeting with company executives.

Car makers around the world are shutting assembly lines due to the shortages, which in some cases have been worsened by the former US administration's actions against Chinese chip factories.

“Chipmakers are willing to follow the government's request and try to support auto chips as much as they can to support production in the US, Europe and Japan,” economics minister Wang Mei-hua told reporters.

The issue has become a diplomatic one, with German economy minister Peter Altmaier writing to Wang to ask her for help in addressing it. Wang also said the US, EU and Japan had also been in contact.

The chipmakers are prepared to negotiate with clients of other products to see which clients are willing to delay or cut orders and will try to boost production, Wang said.

Vanguard declined to comment ahead of quarterly earnings next week but noted that the company's chairperson had said this month he expects a 15% increase in demand for auto chips this year.

UMC co-president Jason Wang told an investors' call after the minister spoke that they would try their best to help ease the auto chip shortage by prioritising supply.

“Hopefully we can relieve some of the pressure,” he said.

The other two companies did not immediately respond to requests for comment.

The chip firms told Wang that they were already working at full capacity. Business is booming for Taiwan's tech firms as the Covid-19 pandemic and the shift to remote work drive demand for laptops, tablets and smartphones.

She added chipmakers had said they had warned automakers early last year that they were taking a risky approach if they cut orders at a time of strong growth in demand for chips for electronics.

“This appears to be long-term demand so it will take some time to solve the problem,” Wang added.

Nissan Motor Co said on Wednesday all its "new vehicle offerings" in key markets would be electrified by the early 2030s, as part of the Japanese ...
Motoring
1 year ago

The European Commission gave the green light on Tuesday for supporting a second battery cell alliance of 42 companies from 12 member states, ...
Motoring
1 year ago