RIP - End of the road for the Mazda3 Sedan in SA 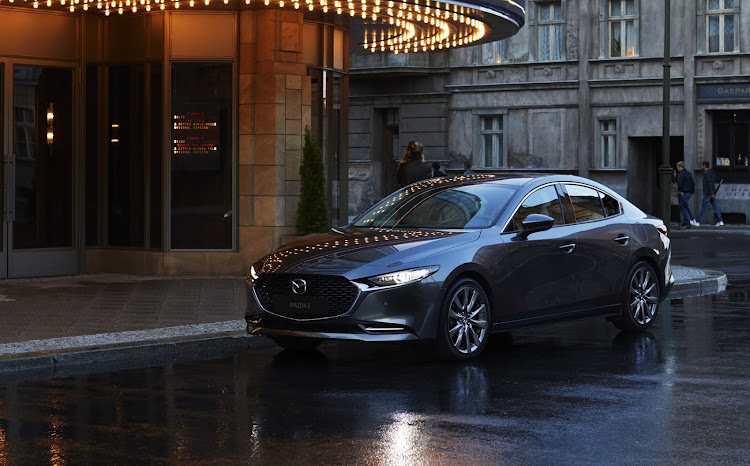 Mazda has decided to axe the Mazda3 Sedan from its local lineup.
Image: Supplied

Mazda SA announced on Thursday that it has taken the decision to run out existing stock on the Mazda3 Sedan. This is due to the decline of the medium-size sedan segment over the last few years with local motorists instead favouring compact crossovers and SUVs.

Mazda SA says it has extended its available line-up in the crossover and SUV segment over the past years, and will continue to do so going forward. The company also confirmed that the Mazda3 Hatch will remain part of its vehicle line-up for the foreseeable future.

Phone won't sync to your car? You are not alone, says J.D. Power

Problems getting smartphones to connect properly with vehicle infotainment systems are now the No 1 gripe among consumers, according to the latest ...
Motoring
2 weeks ago

Mercedes-Benz partners up with SSAB for fossil fuel-free steel

Swedish steelmaker SSAB said on Wednesday it had partnered with Daimler's Mercedes-Benz to introduce fossil fuel-free steel into vehicle production, ...
Motoring
2 weeks ago