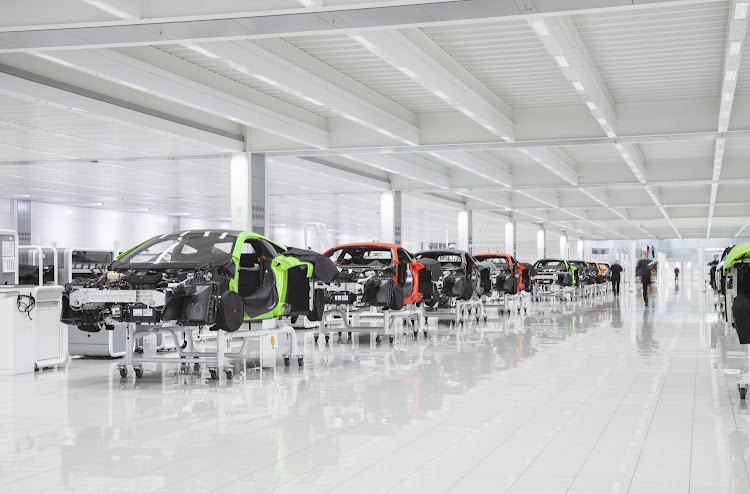 McLaren Automotive said on Monday that the company has not sold to Audi.
Image: McLaren

McLaren Automotive said on Monday that a report that the company had been sold to Audi were inaccurate. This after an article in car publication Autocar earlier in the day said that an acquisition deal had been reached.

“McLaren Group is aware of a news media report stating it has been sold to Audi. This is wholly inaccurate and McLaren is seeking to have the story removed,” a company spokesperson said.

The spokesperson did not respond directly to a query as to whether discussions were ongoing with Audi.

“McLaren's technology strategy has always involved ongoing discussions and collaboration with relevant partners and suppliers, including other car makers, however, there has been no change in the ownership structure of the McLaren Group,” they said.

Audi said to Reuters it was “looking at various co-operation ideas” but neither confirmed nor denied it was in discussion with McLaren about a possible sale.

The Automobile Association says attempts to roll out the Aarto legislation must be halted and the act repealed.
Motoring
8 months ago

As UN climate conference delegates considered how to save the planet over the weekend in Glasgow, Toyota Motor's chief executive was in Japan racing ...
Motoring
8 months ago

BMW is not interested in McLaren Automotive, but Audi says it is open to cooperation

BMW denied reports by 'Automobilwoche' on Sunday that it was interested in buying McLaren Automotive, while Volkswagen's Audi said it was open to ...
Motoring
8 months ago