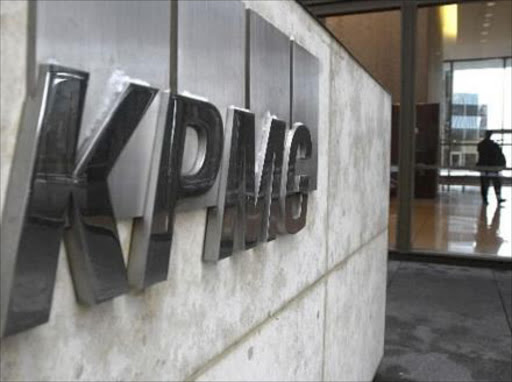 Auditing and accounting firm KPMG has been ranked South Africa's top employer for business students by Universum, a global leader in employer branding.

The company conducted a survey among 33285 students from 23 universities, 10830 professionals and 500 MBA students last year and announced its results last night.

State-owned enterprises Eskom, Transnet and Telkom made it onto the top 10 list of attractive companies in the engineering and technology sector, alongside Google, Sasol and Microsoft.

Best newcomer was IBM, while Sanlam was ranked the best company in the internal category.

Universum managing director for Africa Roger Manfredsson said the survey brought some real changes in the goals of young people.

"Young people are more and more looking for qualities such as stability and innovation - be it financial, engineering or science sectors," said Manfredsson.

Jenali Skuse, a research manager at Universum SA, said innovation was now perceived as a key indicator of success in the engineering sector.

Based on the findings of the 2013 survey, 66% of students were concerned about their prospects of finding a job after graduation.

Webber Wentzel was voted the best law firm. Marisca du Toit, the firm's graduate recruitment manager, said its coaching and mentoring programmes, as well as its candidate attorney writing programme, were among the reasons that made it attractive to young professionals.

Said Skuse: "Ethical standards are incredibly important and emerge as the most popular attribute of employer attractiveness with health sciences students."

The Department of Health beat private hospital groups and big-name pharmaceutical companies in this category.