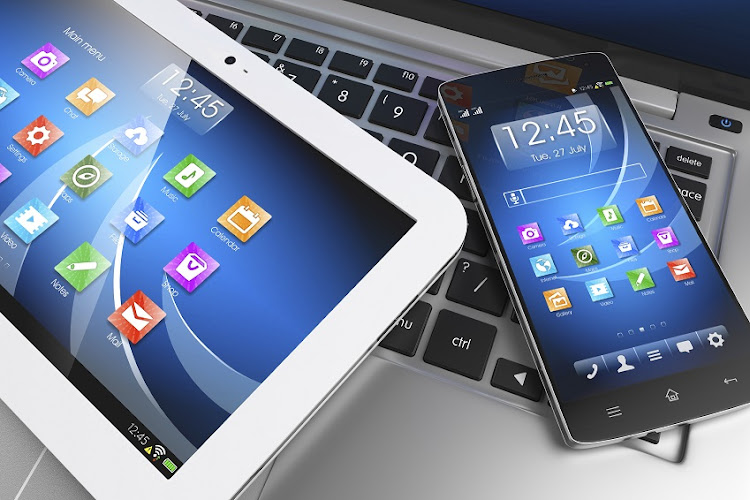 TV2GO, South Africa's free TV streaming platform has gone live, and is ready to compete against industry giants DStv and Netflix for a slice of the broadcast audience pie. And the best thing about it is that it's free.

Here are 5 things you need to know about TV2GO

Football club owner and entrepreneur Jomo Somo's company, Infinivy SA, holds a 26 per cent stake in the TV2GO streaming service with the remaining 74 per cent belonging to Cast-TV, an Israeli entity.

Though Sono has cemented his place in the South African history books as a bona fide football genius, there's clearly another side to him.

His businesses and investments include shares in Paint and Ladders, which manufacture paint and scaffolding material, and a 30 per cent ownership of Midas, a well-known car parts supplier.

"I'm not scared of taking chances. I'll take a risk on any business," he has previously said. 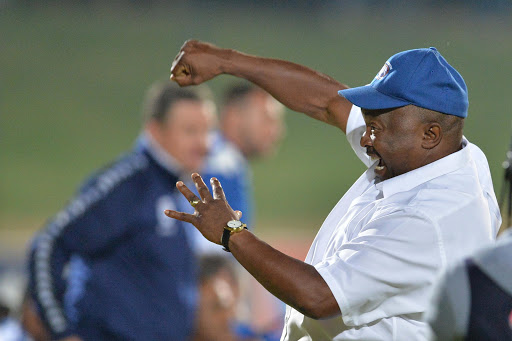 Speaking to 702, Sono explained: "You don't have to subscribe. You just buy data, click on the link and watch whatever you want."

He added that this new-kid-on-the-block venture would only generate revenue from advertisers.

People with an appetite for current affairs but have had enough of the sad stories can click on the Good News channel, which is dedicated to positive stories. 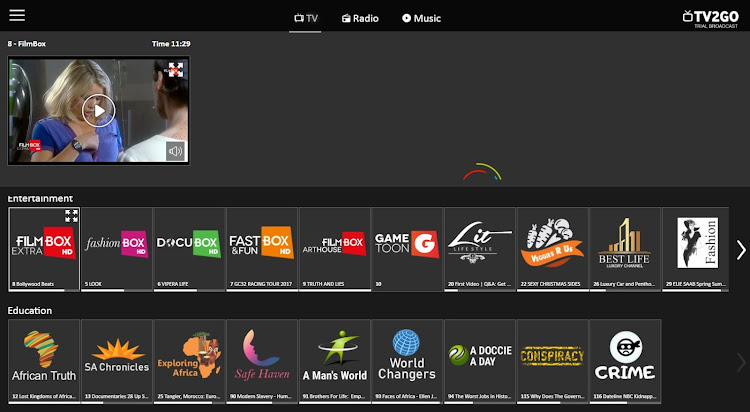 TV2GO boasts over 100 channels that viewers can access without having to pay any subscription fees.
Image: Image/TV2GO website

One does not need to buy a decoder or any other connectivity device to enjoy TV2GO.

Viewers can simply tune into the platform on any device they use to access the internet including mobile phones.

If you use a cellphone to surf the net,  TV2GO is literally like carrying a TV in your pocket.

Prior to the official launch in Sandton on Thursday, TV2GO tested the waters with a soft launch with garnered 30,000 viewers.

The aim is to reach 500,000 viewers within the next twelve months.

With a promise to add more content and refresh content regularly, TV2GO looks set to make a lasting mark in the media and broadcast industry.