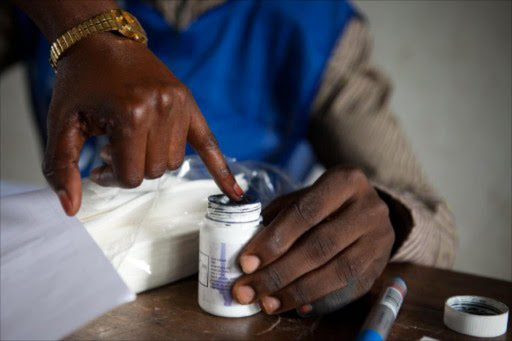 Residents set fire to polling stations and stole ballots after discovering stuffed ballot boxes Monday in the central city of Kananga as the Democratic Republic of Congo held elections, a UN source said.

The unrest began when the start of voting was delayed because ballots and poll materials had not been delivered, and got worse after the discovery of stuffed ballot boxes, the UN official said.

Some 15 polling stations were set alight, a parliamentary candidate told AFP on condition of anonymity.

The town, in the central province of Kasai Oriental, is a stronghold for veteran opposition leader Etienne Tshisekedi, chief rival to President Joseph Kabila in Monday's national polls.

The UN source said Kananga residents had vandalised polling stations, blocked a truck from delivering election materials and thrown stones at a primary school where voting was due to take place after they found 190 ballot papers that had been hidden.