Zambia has no plans to embrace gays 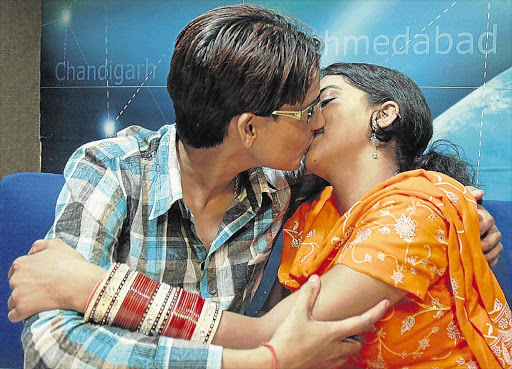 Zambia has no plans to amend laws that outlaw homosexuality, a government spokesman said in Lusaka on Thursday, following speculation of a change in response to a recent call from United Nations Secretary General Ban Ki-Moon.

"The laws of the land are very clear on this issue," Fackson Shamenda told a press briefing. He added that the government did not view gay rights as enshrined in international law.

During a visit to the country last month, Ban said: "Sexual orientation should not be a reason to discriminate any person." He added that "the rights of these (gay) people have been trampled upon".

Following a meeting with President Michael Sata, Ban was asked by a reporter about liberties for gays, particularly in Africa, where more than 33 countries have laws against homosexuality.

"There is need to respect the rights of everybody not only in Zambia but everywhere else in the world. I know that President Michael Sata supports the call for the respect of everybody's rights regardless of sexual orientation," said Ban.

The comment sparked criticism from the country's conservative Christian community.

"It is inconceivable that the UN Secretary General can come here and tell us about the need to respect gay rights. That will not be accepted. Zambia is a Christian nation and it will continue to be so," said outspoken Bishop Joshua Banda of the Assemblies of God Church in Zambia.

Zambia's laws, a leftover from British rule during the colonial era, ban all homosexual activity for both genders.