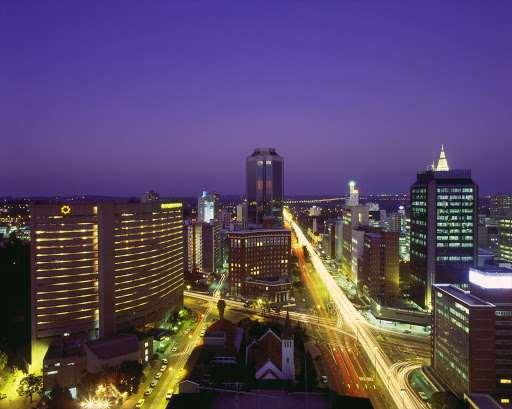 The company, a 50-50 joint venture between China's Shandong Taishan Sunlight and locally owned Old Stone Investments, has concluded coal exploration in Gwayi, near Zimbabwe's second city of Bulawayo, and mining will start in November.

Charles Mugari, general manager of China Africa Sunlight Energy, told Reuters on Wednesday the company had discovered 4 billion tonnes of coal reserves after exploration and would mine at a rate of 2.5 million tonnes a year.

"Early next year we will start the construction of the 600 megawatt power station and hope that by mid-2015 the first plant of 300 megawatt will be running," Mugari said, adding the final 300 MW plant would be commissioned at the end of 2015.

Zimbabwe has a peak electricity demand of 2 100 MW but is able to produce only 1 200 MW, with another 300 MW coming from imports, mainly from neighbouring Mozambique.

The country's state power company ZESA warned consumers on Wednesday that electricity cuts would deepen as imports will fall to 50 MW from next week, when Mozambique's Hydro Cahorra Bassa plant starts annual maintenance.

ZESA will also start maintenance of its local generating plants next week, worsening the electricity shortages.

China is speeding ahead with projects worth tens of billions of dollars to electrify Africa.

Mugari said his company was also exploring for methane gas in Gwayi, which it would use for domestic consumption and electricity generation.