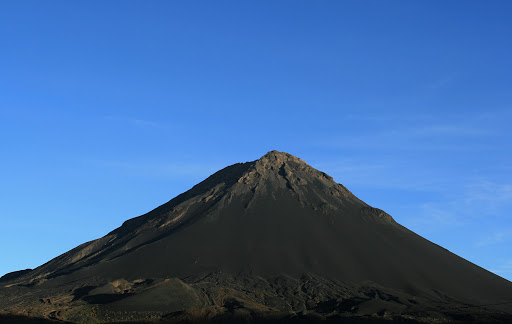 A rare eruption of Cape Verde volcano Pico do Fogo, its biggest in decades, caused the closure of the airport and evacuation of local residents, officials told state radio on Sunday.

No damage or injuries were reported following Saturday's 8:00 pm (2100 GMT) blast but villagers at the bottom of the volcano on the Atlantic island nation were being evacuated over the weekend and a further eruption was reported on Sunday.

There were no immediate details on the intensity of the Sunday blast.

Vulcanologist Bruno Faria told state-owned Radio Cape Verde the first blast was "much greater than the one in 1995" which showered a cloud of ash across the island at the southern tip of the archipelago.

"The eruption was very fast. But we are appealing to the people for calm," interior minister Marise Morais told the radio in an announcement heard by AFP in Guinea-Bissau.

Nelio Santos, a television journalist reached by telephone, told AFP authorities had begun evacuating Cha das Caldeiras, a village of around 750 inhabitants at the foot of the volcano.

"Many people... left without waiting for the instructions from the authorities," he added.

The airport on Fogo was closed Sunday, although it was not immediately clear how many flights had been diverted or cancelled.

The privately-owned, US-based Volcano Discovery website, which tracks volcanic activity worldwide, said a new eruption started Sunday at 10:00 am, with satellite data suggesting some lava at the vent.

Pico de Fogo last erupted on April 2 1995 -- for the first time since June 1951 -- and almost 5,000 people were evacuated while the United States and several European countries sent assistance.

The archipelago, which lies 500 kilometres (about 300 miles) off the coast of Senegal, consists of 10 islands, eight of which are inhabited and volcanic.