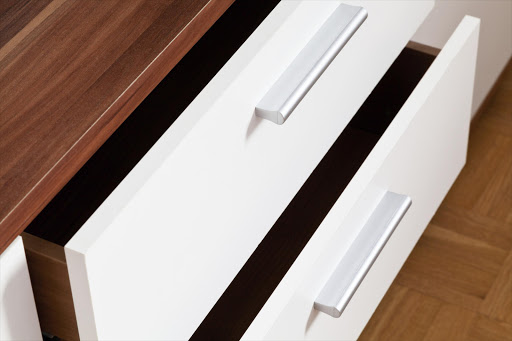 A Zimbabwean child minder has been jailed for 22 years for killing a 10-month-old baby who she wrapped in a blanket and stuffed in a drawer to stifle his cries, the Chronicle reported.

"Time has come for such people to be dealt with in a harsh and adequate manner," he was quoted as saying.

Ethan's parents left Moyo in charge of their baby for the day two years ago.

The court heard this week how Moyo failed to console the baby when he woke up. She had wrapped him in a heavy blanket and stuffed him into a drawer, where he suffocated.

"Despite the baby's distressed cry, you chose to ignore him and went to the lounge to watch a television movie, which is quite clear... that you really wanted to kill him," Kamocha said.

"You're accordingly found guilty of murder with actual intent."

Moyo testified she put Ethan in the drawer because she had been possessed by an evil spirit. She claimed she had felt "moody" on the day of the murder because she was pregnant.