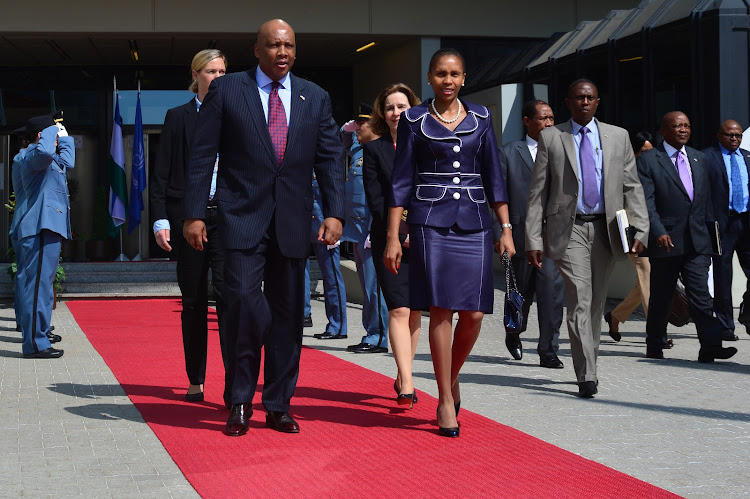 Basotho trust their King more than any other governance institution and even favour amending the Constitution to give him a greater say on issues of national importance‚ according to an Afrobarometer survey.

This comes at the time when Lesotho is preparing to undergo a multi-sectoral reform process.

Under the constitutional reforms component‚ the issue of the King’s role will receive attention.

Basotho are already debating whether the King’s role should remain as that of a ceremonial monarch without any influence or powers on issues of national importance or whether the King should be vested with powers that will give him a more prominent role to play on important national issues‚ said Afrobarometer.

Its key survey findings are: