Military takes over Zim hospitals as doctors strike over 'abduction' 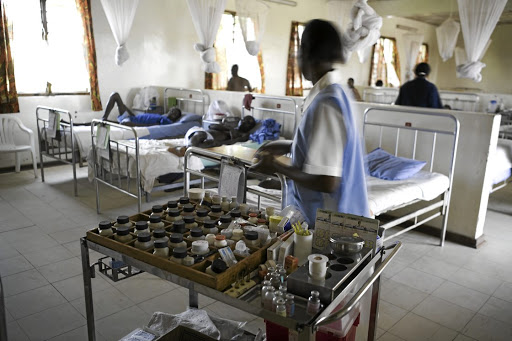 Military doctors are set to take over Zimbabwe's hospitals, such as this one in Chirundu, after the country's doctors went on strike over an alleged abduction.
Image: Gideon Mendel/Corbis via Getty Images

In a bid to contain a crippling doctors’ strike in Zimbabwe, the country's government has deployed doctors from the military to state hospitals.

Doctors went on strike on Tuesday after one of their own, union leader Peter Magombeyi, was allegedly abducted by state security agents.

Despite calls for information on his whereabouts and doctors' declaration that they would not return to work until he is found, no headway has been made.

At the same briefing, information minister Kazembe Kazembe said there were no signs that Magombeyi had been abducted and this case would therefore be treated as a “disappearance”. 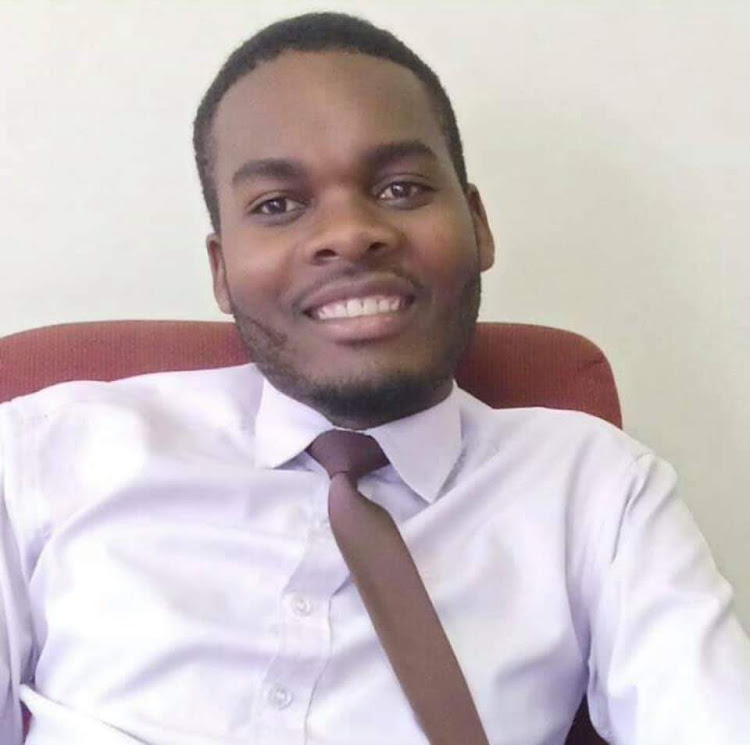 State security minister Owen Ncube said that despite telling his officers to approach the case with “an open mind”, they should check if a “third force” is involved.

“I have instructed security forces to investigate whether or not a third force is involved,” he said.

A “third force” in corridors of Zimbabwean politics refers to elements suspected to be linked to the late former president Robert Mugabe and who intend to destabilise the regime of President Emmerson Mnangagwa.

Abductions are not new in Zimbabwe’s violent socio-political history. Some of the most notable kidnappings include the following:

Health workers in Zimbabwe have threatened to go on strike next week if the government did not address their grievances.
News
3 years ago