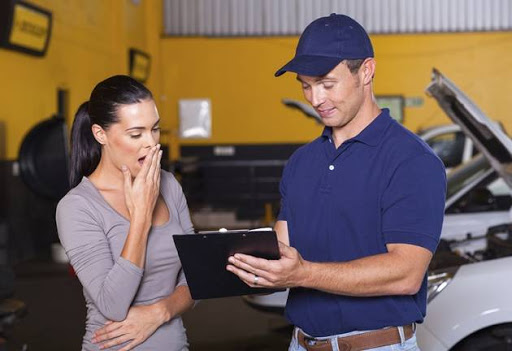 Insurers MiWay, Outsurance and Momentum have reason to crow after the release of the ombudsman for short-term insurance's annual report for 2016, which reveals they handled claims more fairly than their competitors.

The "overturn rate" - the percentage of complaints which the ombud found in favour of the consumer - is the key figure because it indicates the extent to which an insurer was deemed to have been fair dealing with a claim.

Of the 416 complaints OSTI finalised from MiWay clients, only 32, or 7,69%, were overturned in favour of the consumer.

In Outsurance's case, 11.63% of its 404 finalised complaints were overturned.

Momentum's stats were also impressive, albeit off a much smaller base. Of the 70 complaints OSTI finalised, it overturned three, or 4.29%.

Here's how some other major insurers compared:

The number of complaints in itself isn't a measure of an insurer's performance, given that it's directly related to the number of claims the company handled that year.

Vodacom and Shoprite Insurance were the two short-term insurers with the highest overturn rate: 61.9% of 36 complaints and 69.23% of 33 complaints respectively.

Last year the ombudsman received 14916 complaints, of which 10175 were registered as formal complaints - 780 more than in 2015. M otor vehicle insurance claims dominated the workload, comprising 49% of claims received.

It took the office an average of three months to deal with cases from start to finish and in total just short of R100-million was recovered for consumers.