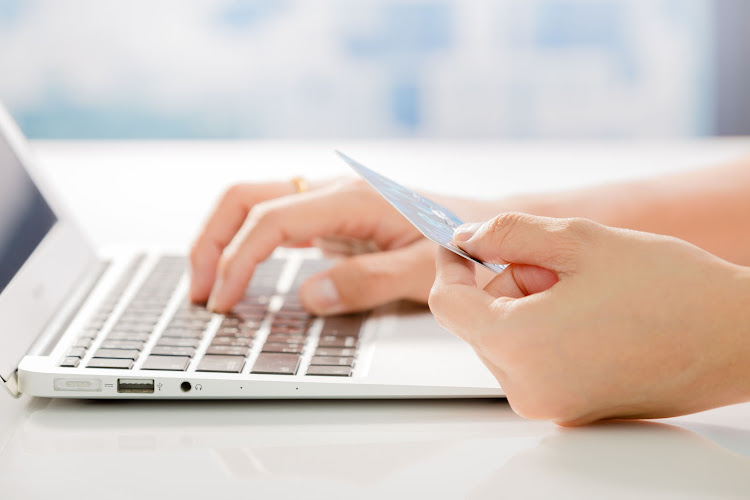 Online shoppers who get more than three shipments a year will need an “importer’s code” in order to get their hands on their overseas purchases. File photo.
Image: 123RF/Nonwarit Pruetisirirot

Buy more than three items from international retail sites such as Amazon in the space of a year and you'll automatically become an official importer in the eyes of SARS - and you’ll need to apply for a special code before getting your hands on your purchases.

Since 2013‚ the amended Customs and Excise Act has allowed South Africans to “import” no more than three “consignments” from overseas - with a value of less than R50‚000 - in a calendar year without registering with customs. In other words‚ if you bring four or more overseas purchases into the country during the course of a year‚ you need to apply for what’s referred to as an “importer’s code”.

Customs insiders say SARS only began enforcing that requirement in April this year‚ so it’s only now starting to impact on those who’ve discovered the joys - and the bargains - of shopping on international sites such as Amazon and Alibaba.

Mike Hibbert is one of them. He currently has two packages‚ both personal use items‚ “stuck” at customs in Cape Town. It was when he contacted the couriers - UPS and Aramex - to query the non-delivery that he discovered the “more than three imports and you need to apply for an importer’s code” rule.

"I pay my import duties against my ID‚ allowing SARS to track what I’m ‘importing’ and the customs duty and VAT I’m paying on it‚ so why do I need an import code?” he asked. “I am an individual consumer just buying stuff for me; not an import company. It just doesn’t make sense!”

A SARS spokesperson confirmed to TimesLIVE: “If a person brings goods into the country more than three times in a calendar year‚ irrespective of whether it is for personal use or not‚ then they will indeed have to apply for an importer’s code.”

But it’s not a simple process...

Hibbert found a company that was willing to apply for the code on his behalf to spare him the time and effort‚ but this service would’ve come at a cost of R1‚600 - so he opted to do it himself‚ last week.

Here is what’s required in order to apply for an importer’s code:

• A completed DA 185 form (from SARS);
• A certified copy of your ID card‚ front and back;
• Proof of address‚ such as a utility bill;
• A recent tax clearance certificate;
• A stamped letter of good standing or bank statement from your bank; and
• A consent letter or affidavit confirming that all the information is true.

So be prepared to tackle the red tape required for an importer’s code - or restrict your purchases from overseas retail websites to three a year.

"SARS appears to have done a really bad job of informing the public of this requirement‚ leaving many of us to find out the hard way‚” said Hibbert.

A former customs official now working for a clearing agency told TimesLIVE that consumers buying second-hand goods from foreign sites such as e-Bay also were also required to apply for an import permit from the International Trade Administration Commission (ITAC).

Johnny Matthews of Plettenberg Bay is also having trouble getting his hands on goods that he’s paid an overseas company for‚ but for a different reason.

Six months ago‚ he took out a 12-month subscription to the weekly UK magazine My Week‚ paying more than R2‚700.

To date he’s only received one copy of it‚ despite his many queries with his local post office and distribution centre.

“The time has come for the SA Post Office to publicly warn South Africans not to expect delivery of goods posted from abroad‚” he said.

TimesLIVE asked the SA Post Office to respond‚ but at the time of writing no response had been received.