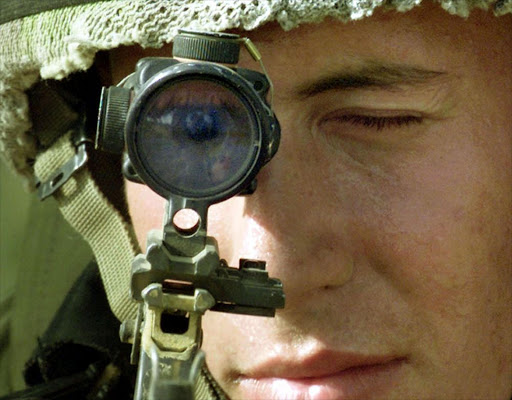 British researchers looking at the causes of chronic fatigue syndrome have received death threats from protesters angry at their focus on possible mental triggers.

Several scientists researching the condition, which is also known as myalgic encephalomyelitis (ME), say they are being subjected to a campaign of harassment and abuse, the BBC reported.

Professor Simon Wessely, a scientist based at King's College London, told BBC Radio that he now scans his mail for suspect devices after receiving "maliciously unfair" threats of violence.

"It's direct intimidation in the sense of letters, emails, occasional phone calls and threats," Wessely said, adding that those behind the abuse were also making official complaints to British medical bodies.

"I think sadly some of the motivation here comes from people who really do believe that any connection with psychiatry is tantamount to saying there is nothing wrong with you, you are making this up... That is profoundly misguided."

The causes of chronic fatigue syndrome are currently unknown but symptoms include severe and debilitating tiredness, muscle and joint pains, sleep problems and memory loss.

A doctor representing sufferers in Britain said there was anger about the way the condition was being probed.

Charles Shepherd, medical adviser to the ME Association, said threats to scientists were "completely unacceptable" but called on the British government to support more research into the possible biological causes.

"I think you need to put this into the context of the fact that we have about 250,000 people with this illness (in Britain). A very, very tiny minority of these people are involved in this sort of behaviour," he said.

A major US study in 2009 claimed that a mouse virus was the cause but researchers later said its findings were wrong and likely based on contaminated lab samples.