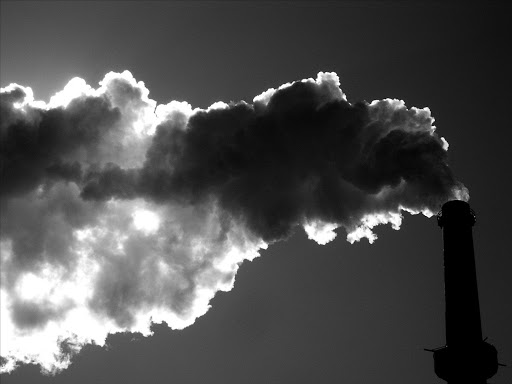 Germany and Poland were singled out as the biggest industrial polluters in the European Union, in a report released Thursday by the bloc's environment watchdog.

"Approximately a fifth of the cost of industrial air pollution in Europe comes from facilities in Germany - the highest proportion of any country in the EU," EEA Director Jaqueline McGlade said in a statement.

However, if the EU's biggest industrial polluters were ranked taking into account the size of their economy, Bulgaria, Romania, Estonia, Poland and the Czech Republic would come out on top, the EEA indicated.

The agency said it calculated that "damage costs" from the pollution spewing out of the EU's 10,000 largest industrial facilities amounted to between 102 and 169 billion euros (136-226 billion dollars).

Most of the pollution was caused by large power plants, and, to a lesser extent, refineries and steelworks.

So-called damage costs are an imperfect, scientific measure of the human health and environmental cost of pollution, the EEA admitted. However, it said it was still a useful indicator to guide EU choices on industrial, energy and environmental policy.