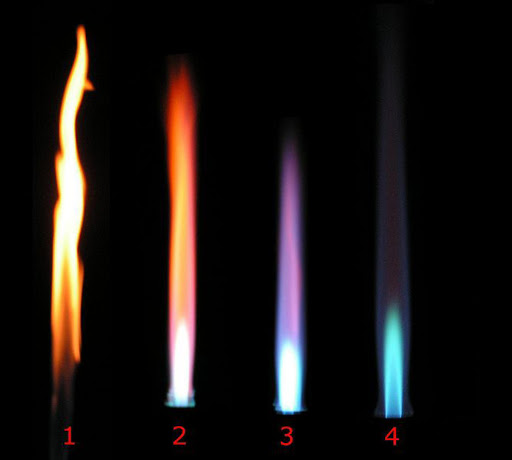 The goal of the program is to boost the number of non-European researchers to over 500. Currently, just 100 of its 2,600 grant recipients are from outside Europe, said council secretary general Donald Dingwell.

Dingwell, who after Canada plans to visit South Africa, several Asian countries, Latin America, Russia and Ukraine, the United States and Mexico, said the main condition is that recipients spend  half their time in Europe and be affiliated with a European institution.

“It’s open for anyone in the world,” Dingwell told reporters at the American Association for the Advancement of Science annual meeting in Vancouver. A typical grants employs five people and one principal investigator.

“We want to show that the EU is attractive ... to scholars who can be judged by a council of peers to (have research) worth doing.”

The ERC has a 2013 grant budget of 1.8 billion euro (2.4 billion  dollars) said Dingwell, a Canadian specialist on volcanoes who moved to Europe in the 1980s.

He said he believes there is strong political support for research despite Europe’s economic crisis.

But the next budget, he said, will take two years to pass through parliament and the council of ministers.

“The road to EU integration was and is a delicate path,” he noted.

Europe, with previously a patchwork of national research organizations, created the council just five years ago.

Nicole Boivin, a Canadian archeologist who moved to the University of Oxford, England, after receiving a Euro 1.2-million “starting” level research grant, said she applied to the ERC because funding is open to multi-disciplinary projects and “the ERC  encourages breaking down boundaries (between disciplines) and allows risk.”