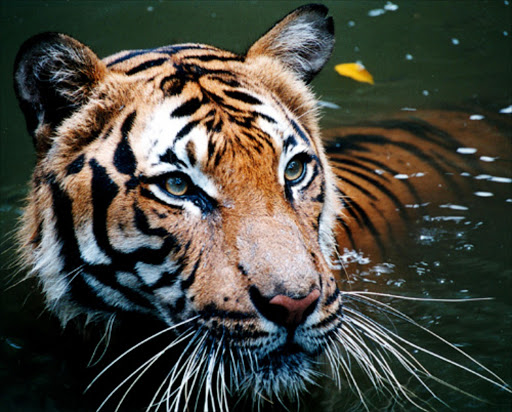 A lonely male tiger that left the jungle and entered a zoo in eastern India in quest of a mate has been trapped, an official of the state-run park said.

"It seems to have strayed into the zoo attracted by a tigress," Sudarshan Panda, director of the Nandankanan Zoological Park near Bhubaneswar, capital of the eastern state of Orissa.

Panda said foresters kept a lookout for the animal, which had travelled from a protected state forest some 100 kilometres from the zoo and roamed around the facility last weekend.

"The tiger entered the zoo but it walked out," Panda said, adding that a trap was laid and the cat was captured two days ago.

India is home to half of the world's rapidly shrinking wild tiger population and has been struggling to halt the big cat's decline in the face of poachers, international smuggling networks and loss of habitat.

The country has seen its tiger population plummet from an estimated 40 000 animals in 1947, when it gained independence from British colonial rule, to just 1 706 in 2011, according to latest figures.