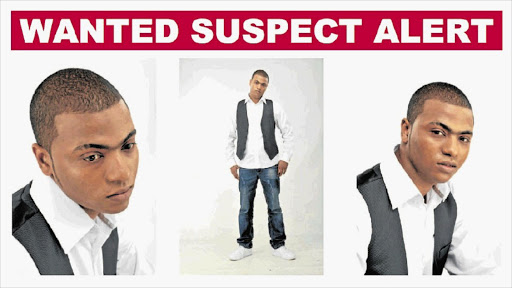 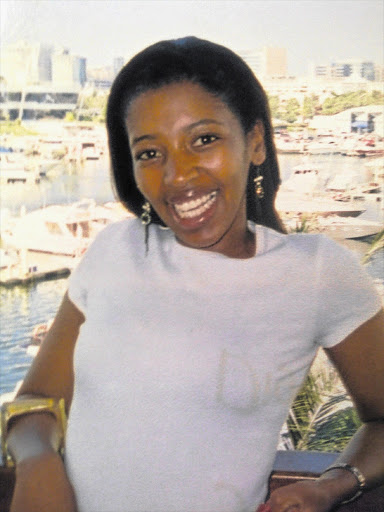 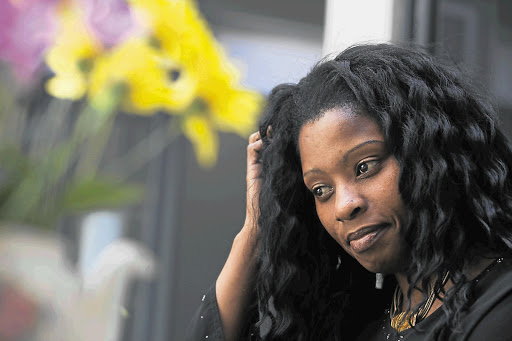 The man dubbed the "Facebook rapist" - and wanted in connection with more than 30 cases involving murder, rape, kidnapping, theft and fraud - made a brazen call to the detective hunting him down.

In a chilling, 17-minute chat with Lieutenant-Colonel Anton Booysen last week, Thomas Bester, claimed he was out on parole after a two-year stint behind bars and threatened to end his life.

The smooth-talking Bester has for months posed as a casting agent and is wanted in connection with a string of crimes committed across the country.

And, as the nationwide hunt for him intensifies, he continues to update his Facebook page where he even taunts the police and says he "likes being surrounded by hot girls".

His call to Booysen, the KwaZulu-Natal head of the psychologically motivated crimes unit, came after Jo burg car dealership employee Nomfundo Tyulu was found dead in the Ocean Breeze Villa Retreat, near Cape Town, on September 23.

Tyulu, who was stabbed in the lung, was lured to Durban and then Cape Town with the promise of modelling work by a man fitting Bester's description after meeting with him outside a Joburg hair salon.

On the same day the 26-year-old's body was discovered, police warned that Bester was their primary suspect - he apparently has 13 aliases - and was becoming "more violent".

Booysen said Bester was "cold and calm" during their conversation. "He spoke about killing himself. He said: 'I want to get out, I want out'. To me it seems his violent manner is getting progressively worse. Serial offenders are, in general, psychopaths so that makes them very dangerous."

The Sunday Times has also established that Bester may have even been quizzed by police in May while scamming another group of women.

Jacky Tau, a Cape Town entrepreneur, said she had spent "hours and hours" with Bester on a bus from Cape Town to Joburg in May with other prospective models. Bester had hired the luxury bus to transport 10 women to act as hostesses at an "ANC event" at a five-star Joburg hotel.

They were offered R2000 for two and half days' work. Tau said Bester was questioned by police after they had arrived at a Rivonia guesthouse but nothing came of it.

"They (the police) came to us and apologised saying it was a case of mistaken identity. I thought it was all so weird."

Bester later took their laptops and cellphones for a "security screening". She said they later realised they had been robbed when the hotel indicated they had no bookings and Bester had disappeared.

Described by police as "a charming, good-looking man in his early 20s", Bester - who taunted police with a "catch me if you can" Facebook posting - has enticed dozens of other young models with talk of top modelling jobs, mainly by advertising on the internet.

Tracey Evans, of Boss Models in Cape Town, said the industry was on high alert.

"It's a very scary scenario. But everybody has been warned and are on the look-out," she said. The Bed and Breakfast Association of South Africa has also urged its members to keep their eyes peeled for Bester.

Police say that, after making the women pay for travel costs and accommodation bills, Bester then disappeared with their valuables.

Two months ago, a Joburg model, who travelled with Bester to Durban for a modelling assignment, was tied up in her hotel room, had her face cut and was raped before he allegedly left with her valuables. A few days later another model, who also responded to an internet advert, managed to escape while travelling on a bus from Joburg to Cape Town with him. She was alerted by friends.

Police have now drafted in the head of the investigative psychology unit, Dr Gerard Labuschagne. Police spokesman Colonel Vishnu Naidoo said Bester was being treated as a serial offender. "If one is considered a serial offender then one is very likely to strike again and again," Naidoo said.

The father of a 17-year-old Wits student - who refused to identified - said he was thankful his daughter was still alive, after Bester allegedly held her and two other students at gunpoint last month after promising them waitressing jobs at a Sandton nightclub.

The girls were driven to a construction site where Bester allegedly demanded their valuables. "It was too traumatic. We just hope this man gets caught," the father said.

In one of Bester's Facebook postings he says: "Wow, I got 200 friendship request in 15 mins, I wonder why? Yawn ... I just pirated a local movie How to steal 2 million let me go and educate myself."