Tradition as a burden 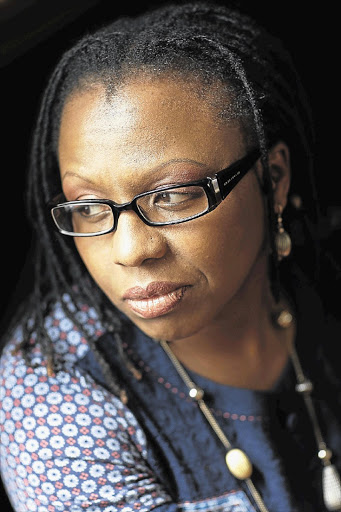 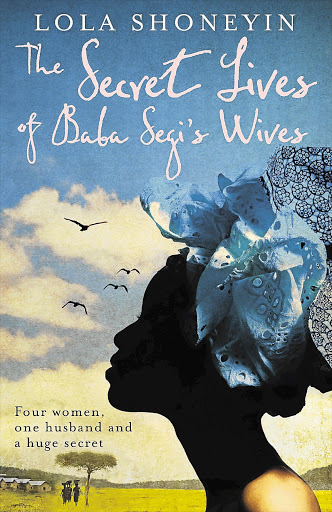 Here's something you don't often hear a black writer saying of Cape Town: "It's very beautiful. Very refreshingly different. And it makes you think what could have been in certain parts of the continent."

Naturally, the speaker, Lola Shoneyin, is not a Capetonian or even South African. But perhaps those who complain bitterly of racism and inequality in the Mother City should spend some time in the Nigerian novelist's world for a while.

As a result of the ongoing bombings and terror attacks in the Nigerian capital by Boko Haram Islamists, Shoneyin and her family left their home in Abuja to resettle in Lagos. They had no alternative, she said.

The move meant Shoneyin had to give up her teaching job. But that had its advantages - she was finally able to promote her acclaimed 2010 debut novel, The Secret Lives of Baba Segi's Wives, hence her appearance at Cape Town's recent Open Book festival.

"I have four children and I have always worked full time. And it was only two months ago that I gave up my job, so this is the first time I've had the chance to go around and talk about my book to promote it. Up until now I've had to sit there and work. People invite me to festivals and I just had to say no, I can't leave. I'm a vice-principal, I can't just leave my kids and my work."

The Secret Lives is worth shouting about. It's a feisty account of a polygamous marriage. Baba Segi is a successful but illiterate businessman who has three very different but equally illiterate wives. The educated and sophisticated Bolanle agrees to become his fourth. Her chauvinist husband, proud of his virility and his seven children, is rather boastful that his new wife has a degree, but when her continued barrenness starts to worry, his search for a "cure" results in more truths than he bargained for - and a seething jealousy among the other wives.

It is difficult not to think about President Jacob Zuma when reading it.

"This is such a progressive country," Shoneyin said, citing the constitution and its protection of minority rights.

"We need to get away from all that and be more sensitive to the people who are affected by those traditions and those cultural practices."

Polygamy is widespread in Nigeria, Shoneyin said, with about 30% of women in polygamous marriages.

"What's curious for me is that Africans want to do better than their parents and they expect their children to do better than them - that's the prayer - but for some reason, especially when we're talking about patriarchal constructs or institutions that benefit men particularly, it just takes a lot longer for us to see change in those areas."

Sexual violence is just as widespread. It's an aspect in the novel that emerges as Bolanle's past is unpacked; and in our interview, Shoneyin revealed how a close friend had been raped when she was 15 and her life had been destroyed by both the attack and her family's insistence that she keep it secret, that it was something that brought shame on the family. She also revealed how girls as young as 12 and 13 had been forced into polygamous marriages with prominent Nigerian politicians.

"The problem is tradition," she said.

"Tradition, however, is important to black people, because that's all they've got left, so much has been taken from them. But, having said that, I feel we are not learning from other people's mistakes quickly enough. It's almost as if certain African countries believe they have to go through the motions, they still have to make all these mistakes, in order to come to the other end a little wiser. Whereas where you've got an example and you've seen where other people have got it wrong and where they went right, you can actually just leapfrog and get it right. I do not understand what it is that holds us back. I have a few ideas, though."