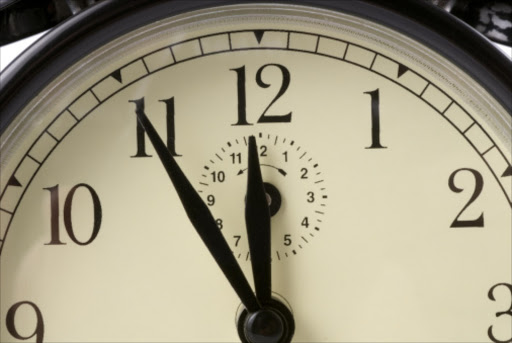 BELGIAN author Patrick Geryl has tried for five years to convince the world that a 200ha South African farm will be the safest place on earth when the Mayan prophecy of doomsday dawns on December 21.

But now, less than 12 days before the world is to end, Geryl has retreated and would rather stay at home than haul 150 families in an "unsinkable" boat to the farm.

Geryl, the self-appointed "person responsible for reconstructing the new world", announced in 2007 that he had identified a farm as a bunker for doomsday devotees who wanted to be saved from the earthquakes, volcanic eruptions and tsunamis of December 21 2012.

He claimed to have spent more than R1.2-million on plans to buy the bunker and his followers were asked to pay at least R100000 each .

But very few bought into his plan and now Geryl blames his diabetes for keeping him away from South Africa on December 21.

Believers expect planetary alignments on December 21 will disrupt the earth's gravity, a mysterious planet will collide with Earth and gigantic flares from the sun will wipe out all humans.

But Dr Chris Engelbrecht, an astrophysicist at the University of Johannesburg, said there is no evidence to suggest the Mayans saw December 21 as doomsday.

He said the summer solstice might be behind the catastrophic planetary alignment theory.

"Planetary alignment is rather rare and there definitely won't be any such movement of celestial bodies in December. The next decent alignment will occur on September 8 2040.