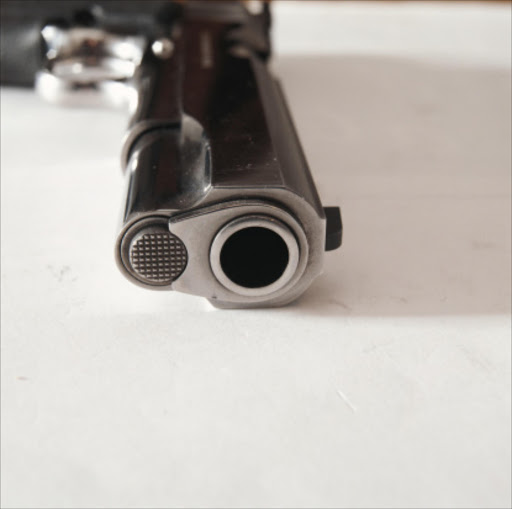 A police officer who killed a robber in a shootout at fast food outlet has been arrested for murder, the Independent Police Investigative Directorate (IPID) said on Wednesday.

A police captain had been arrested for murder and defeating the course of justice, IPID spokesman Moses Dlamini said in a statement.

He was expected to appear in the Pinetown Magistrate's Court later on Wednesday.

Detective-Constable Ajith Krishinlall was shot dead and Det-Const Jerome Ngoma was critically injured in the robbery at the Kentucky Fried Chicken in New Germany, Durban, on October 5

At the time, it was reported that the captain also responded to the shootout and shot one of the robbers.

Dlamini said: "At the time, it was reported that the suspect was shooting at the police captain. An investigation was conducted and it has revealed that this version was false."