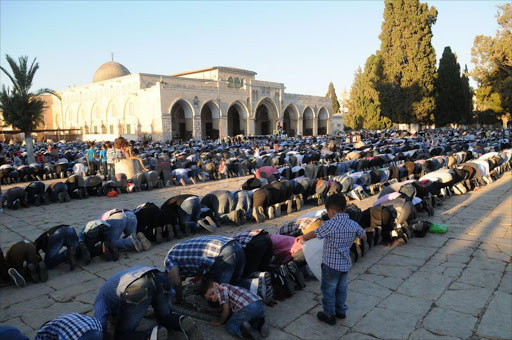 The South African non-profit organisation accused by US authorities of funding terrorists is calling on the government for protection from local banks.

The Al Aqsa Foundation of SA claimed it was unable to access all its money in its FNB and Al Baraka Bank accounts because it had been "dubiously" added to the US Department of Treasury's Office of Foreign Assets Control list.

FNB gave the foundation until March to get off the list or it would close the account.

But foundation spokesman Melissa Hoole said getting off the list would be an expensive process that could take up to 10 years.

Hoole said the non-profit organisation was registered with the Department of Social Development.

She said after FNB contacted the foundation, it opened an account with Al Baraka Bank in December. Soon thereafter it, too, froze the account. She claimed Al Baraka had since agreed to allow some activity in the account.

Shabir Chohan, CEO of the Islamic bank, confirmed the account had been opened.

Michael Vacy-Lyle, FNB's CEO for Commercial Banking, said it had been very sympathetic towards the foundation and allowed it time to get off the OFAC list.

The US Department of Treasury's website says Al Aqsa has its headquarters in Germany and branches around the world.

But Hoole said the foundation had no ties with this organisation.