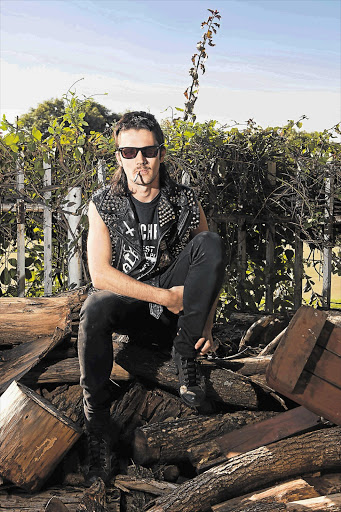 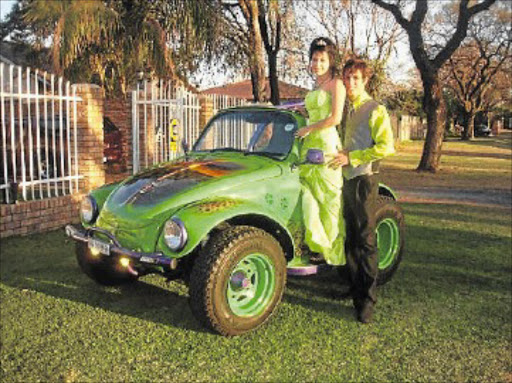 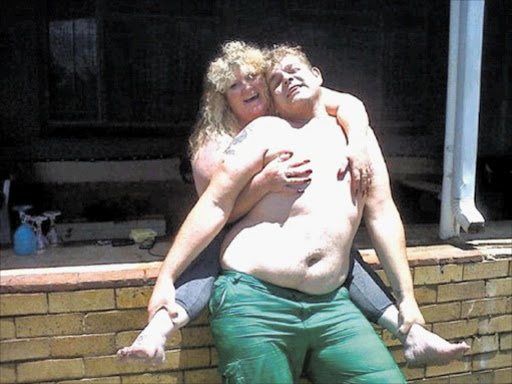 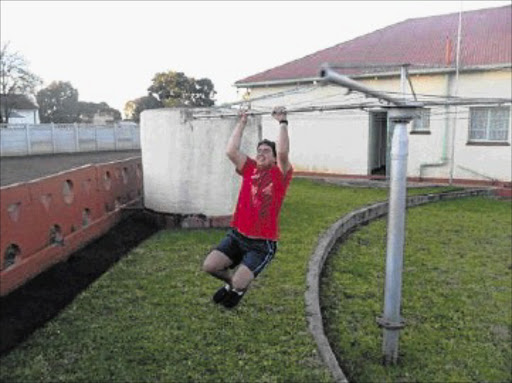 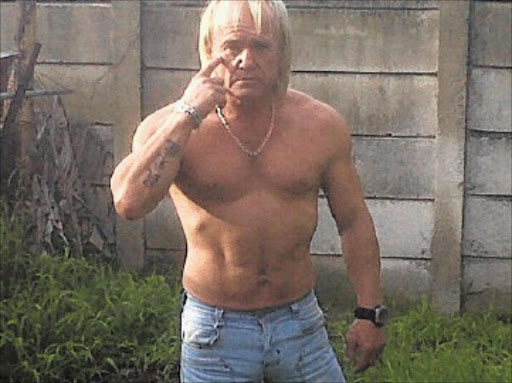 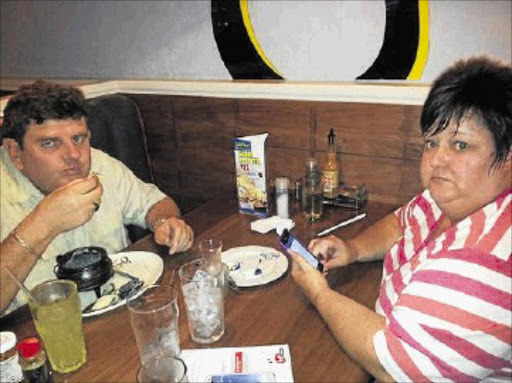 The creator of a satirical blog, called "Zef Kinners", that poked fun at lower-class Afrikaans people, might be in hot water after it went viral and received 40000 hits in less than two weeks.

Mike Butler, a brand-building and management student at Vega advertising school in Johannesburg, created the blog for a school project.

He put up pictures of poor whites and added captions mocking them.

It went by unnoticed until he posted a link to it on a Facebook group, called "Wat kyk jy? (What are you looking at?)."

Hits to the blog sky-rocketed. But not every visitor became a fan

"Last Thursday some guys threatened to come and find me but I didn't really pay attention to it," said Butler.

Then a "well-known personality" from a "small place like Ventersdorp" had her lawyer send him an e-mail.

"On Friday, I got an e-mail from some lady's lawyer who was threatening legal action.

"I got a fright and took everything down," said Butler.

He renamed the blog "Gazebo of Zef".

"This time I'm going to be strong. "I will go on with Gazebo of Zef until I end up in court."

The Gazebo of Zef has so far not enjoyed the same degree of success as Zef Kinners, but Butler said he had not had the time to develop it properly.

"Next week I'm going to upload all the other pictures and get it pumping again," he said.

"Zef" is a slang term for poor, tasteless, kitsch Afrikaners.

The origin of the term is unclear, but it probably derives from a car, the Ford Zephyr, that was popular in the 1970s.

The term - associated with a new pop culture - was revitalised by Afrikaans hip-hop artists such as Die Antwoord and Jack Parrow.

But Butler said: "Jack Parow and Die Antwoord are not zef. That's the safe version of zef. Zef has a dirty face."

The pictures on his blog are all from real Facebook profiles.

For a picture of a young man swinging on a washing line, Butler's caption reads: "Krugersdorp swingers club".

On another picture of a Hulk Hogan lookalike, he wrote: "Gerrie points to his glass eye. The real one was lost in the battle of camshafts circa '84."

"No one has the right to use a photo someone has posted to Facebook without their permission.

"Facebook comes under constant fire for its lack of protection of people's ownership of their own intellectual property but, regardless of Facebook's own policies, third parties do not have a right to use content posted by someone on Facebook for commercial purposes."

Greg Palmer, social media law expert at Webber Wentzel said that posting a picture in the public domain could distort the original context of the photo.