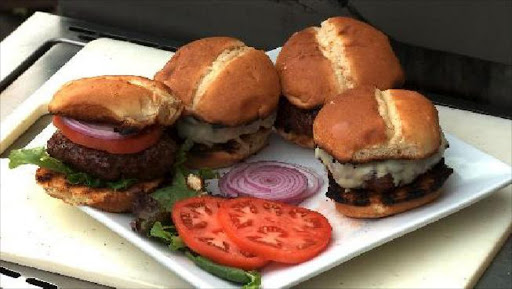 Lucas spent R26 565 on food in one month, according to the Sunday Times.

She was inaugurated as premier on May 30.

According to the report, she spent R11 956 on food in Kimberley, where she lives in the official premier's residence, in August.

Treasury guidelines stipulated that official credit cards were for "when the executive authorities are away on official duties outside the province".

Between July 16 and August 2, Lucas spent more than R2000 at her local SuperSpar, the Sunday Times reported.

Lucas reportedly told the newspaper the shop was conveniently "close to her home".

"When we go out of Kimberley, we go to the SuperSpar and we buy water and Powerade and cool drinks. We need Powerade for the energy, you know," she was quoted as saying.

"How would we have eaten if we didn't use taxpayers' money?"

When asked about using taxpayers' money on fast food, Lucas referred questions to Ramona Grewan, her chief of staff.

She said Grewan and the PA in the office Nondzame Matika were in possession of the credit cards and signed off on all the spending.

She reportedly told the Sunday Times it was impossible for her to spend the money in Kimberley when she was mostly out of town.

According to the newspaper, Grewan said there were two credit cards, the one Matika had and the one Lucas had. She said she did had not given authorisation for the spending.