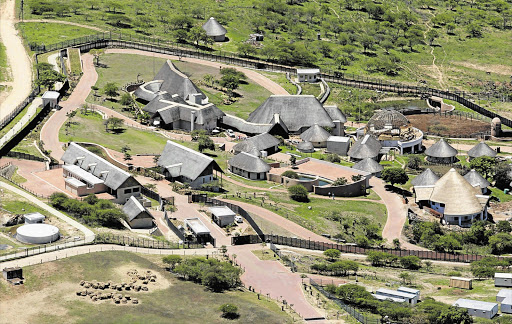 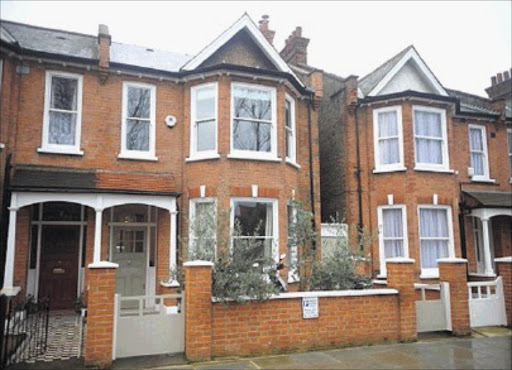 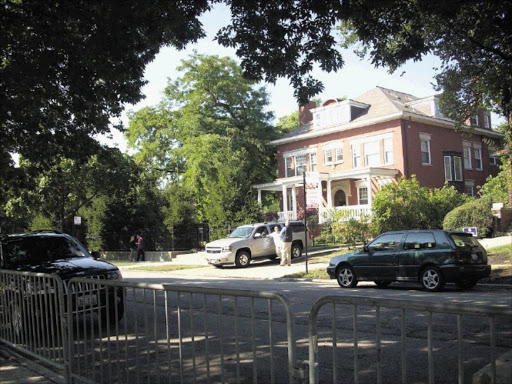 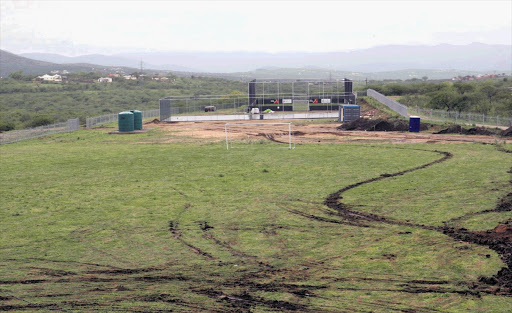 Ministers in the security cluster have warned the media and the public that it is illegal to publish pictures of President Jacob Zuma's palatial Nkandla private residence.

The warning - which the SA National Editors' Forum vowed to defy - came as five ministers dodged probing questions on the ''security'' upgrade to the Nkandla estate, which official figures show has cost taxpayers R206-million.

"No one, including those in the media, is allowed to take images and publicise images even pointing where the possible security features are, it is not right," said Cwele.

He was addressing a post-cabinet briefing dominated by the tussle between the government and public protector Thuli Madonsela over her impending report on the use of public funds to upgrade security at Nkandla.

The point was hammered home by Mthethwa: "You will never find anybody, anywhere in the world whose media people go around and flaunt pictures of the [homes of the] head of state and even go on to mention specific security features.

''Transparency is one thing but this is not transparency; it's nakedness in terms of security."

After the initial statements declaring it unlawful to take the pictures, the ministers climbed down, qualifying their remarks to say the ban on pictures referred only to "sensitive" parts of Zuma's estate. However, they did not list the sensitive areas. The SA National Editors' Forum said the media would defy the security ministers. "We will continue to publish images . because we firmly believe there is immense public interest in doing so," it said.

Other critics immediately poked holes in the ministers' argument, saying that Nkandla was Zuma's private residence, and that it had been upgraded with large sums of public money.

They pointed out that, contrary to Cwele and Mthethwa's assertion that not even the White House's security features were randomly exposed, documentaries had been made that focused specifically on security at the home of the US president. The White House and the Pentagon are open for public tours, as is Britain's Downing Street, the official residence of Prime Minister David Cameron.

In addition, the US presidential state car, colloquially known as "Cadillac 1", has appeared in newspaper articles that focused on its security features.

Internet users can take a virtual tour online of the United Nations Security Council and of the Australian seat of government, Parliament House.

Google has set up a specific search engine dedicated to virtual tours of parliaments in Europe.

It was questioned whether the ministers were aware of Google Earth, through which anyone with access to the internet can view almost real-time pictures of Nkandla from anywhere in the world.

A tweet with the Google Earth co-ordinates of the compound, released by journalist Barry Bateman, was an instant hit on Twitter, while the subject "Nkandla" became a trending topic almost immediately.

Some enraged South Africans used recent Nkandla pictures as their profile pictures on social media as a sign of defiance.

In its statement, the editors' forum said it seemed the ministers ''are using security laws to avoid accounting to the public on the Nkandla upgrades".

Sanef said it had never been the intention of the media to undermine Zuma's security by publishing the pictures.

"The photographs that have been published were taken from a distance or from the air to show the extent of the upgrades worth more than R200-million that the public has paid for. It must always be remembered that these upgrades were done to President Zuma's private residence, from which he and his family will continue to benefit for years to come, and not state property," the forum said.

He said the National Key Points Act set out that it was unlawful to publish only pictures of the security measures at a key point.

"So it is a bizarre and absurd claim to make,'' said Vos.

Members of the media and public could find themselves in hot water without even knowing it because Mthethwa has refused to publish a list of buildings or state installations that are key points, of which they are at least 182. If the spirit of the ministers' bluster is taken seriously, unsuspecting tourists and South Africans might be in trouble if they are caught taking pictures of key points.

Mthethwa said the cluster would continue to co-operate with Madonsela. But this was followed with a warning that the respect needed to be reciprocated.

Ultimately, the cabinet and parliament would not be dictated to when it came to matters of state security, he said.

Last week, ministers in the security cluster sought an urgent interdict preventing the circulation of Madonsela's provisional report on the Nkandla upgrade. They withdrew their application. - Additional reporting by Sapa