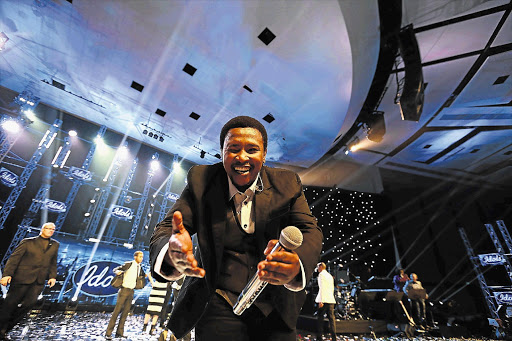 It is just two weeks since the 26-year-old from Mpumalanga triumphed over Brenden Ledwaba for the title, so it would have been absurd to expect a fully fledged debut album from him before Christmas.

So, instead of an original, earth-moving album to make the industry take notice, he is easing into the business.