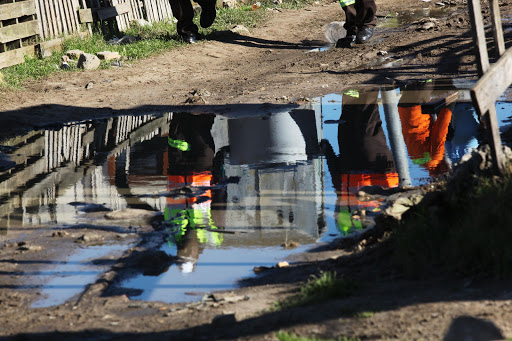 A group of shack dwellers in Durban are heading to the Constitutional Court, claiming that the municipality evicted them without a court order.

They have accused the Durban municipality of ignoring court orders prohibiting evictions, forcing them to apply to the Constitutional Court for relief.

In previous comparable cases, the Constitutional Court has ruled that evictions require a court order.

Hundreds of people have been evicted from land in both Cape Town and Durban.

In the current case, 390 residents of Lamontville are appealing against an order of the Durban High Court in March last year allowing their eviction.

The case is due to be heard by the Constitutional Court next month.

This week, a shack dwellers' organisation, Abahlali baseMjondolo, and 29 residents of the Cato Crest informal settlement, were admitted as friends of the court in the Constitutional Court application.

The Cato Crest residents said the municipality tried to evict them between August and September last year on the strength of an earlier court order.

The residents now want a high court interdict that would prohibit the municipality from evicting them without a court order.

Last year, the Durban High Court authorised the municipality to take "all reasonable and necessary" steps to prevent anyone from invading specified municipal land and structures on it. It also authorised the demolition of any structure erected after the date of the authorisation.

It is claimed that the municipality is trying to evict people who built homes on the land before the court order was made.

Abahlali base Mjondolo spokesman Mnikelo Ndabankulu said yesterday: "We need to know where we stand. We did the right thing by going to court but [ the] orders are ignored."

The municipality has maintained that the evictions and demolitions are in line with a "long-standing decision that land invasion will no longer be tolerated".

The Legal Resources Centre this week asked the Cape Town High Court to rescind the authority given to the Cape Town municipality on Friday to demolish more than 40 structures in Philippi East.

Municipal officials say they had a duty to prevent land invasions, but residents claimed the council demolished homes that had long been on the land.